We woke up at 6:30am. And we were a bit late getting up for breakfast. It was almost 8am and Cabanas was jammed. We did a find a table by the window but it was generally a bit chaotic in the restaurant.

We disembarked a bit later than planned at around 8:30am. It was an easy walk from the ship to the old town of Rhodes. Weather was sunny and windy.

Our first task was to secure some Euros. And we were not too sure about how to obtain the money. Do we go to a bank? Do we have to follow some unusual protocol?

No. Just go to an ATM machine just like in Canada. Stick in your card and out comes money. Armed with some additional Euros we were ready to invade the city. (Click on any photo for a larger image and slideshow) 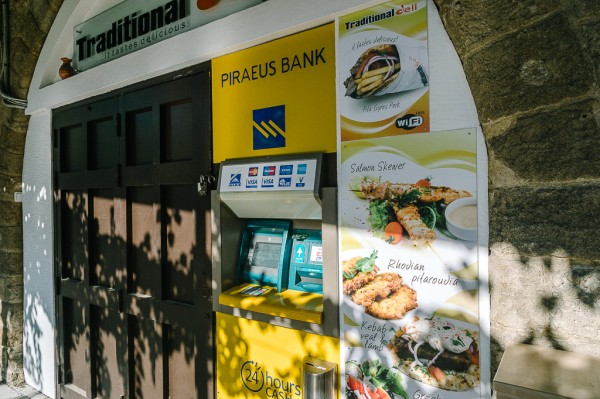 However, Rhodes is extremely well fortified. Even today.

Best to know one thing from the start about the Old Town of Rhodes: it’s not laid out on a grid — not even close. There are roughly 200 streets or lanes that simply have no name. Getting lost here is not an option.

When we approached the walls of the Old Town of Rhodes, we knew that we were about to enter the oldest inhabited medieval town in Europe.

We walked around the old town which was literally devoid of tourists. But not for long. 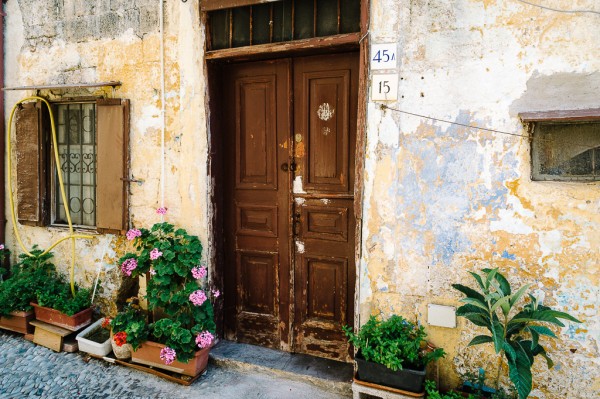 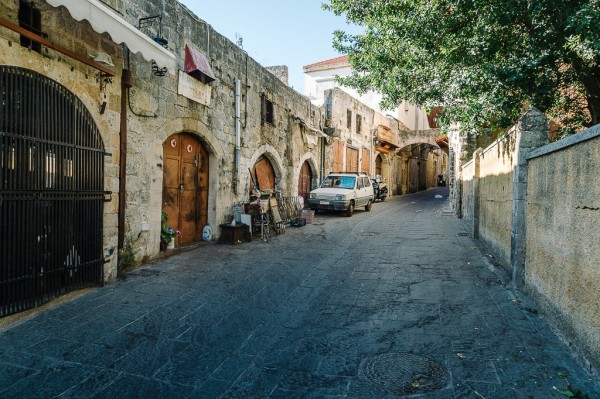 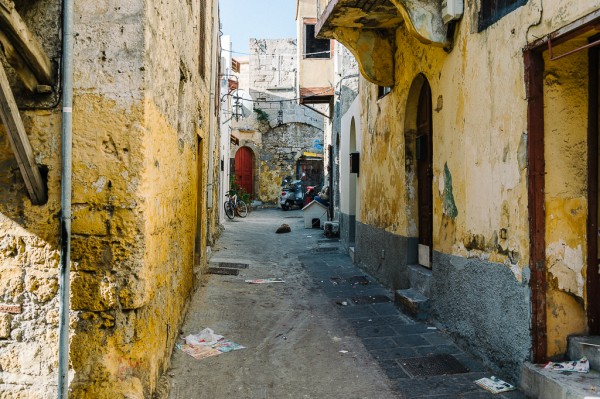 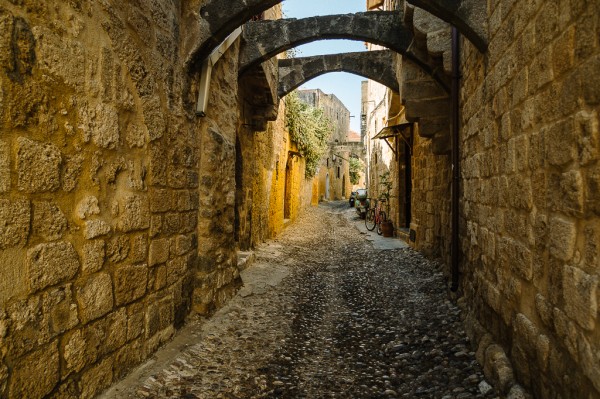 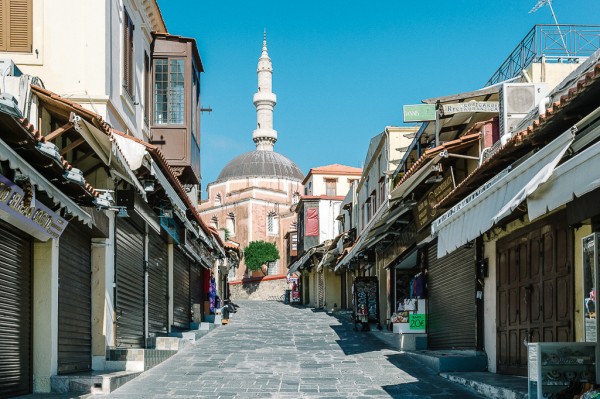 We explored this truly delightful town for about an hour or so before we found the Palace of the Grand Master. We spent an hour touring the Palace. A spectacular building with a lot of history related to the Knights Templar. 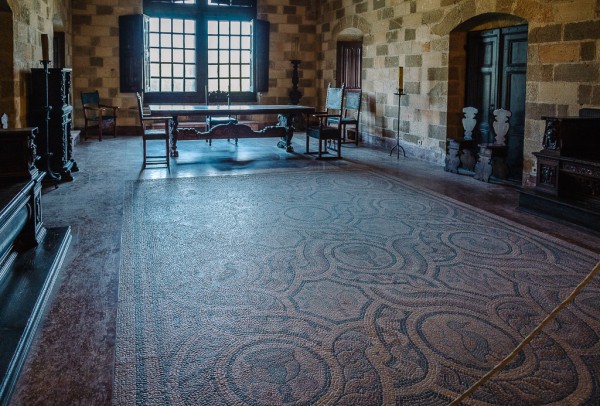 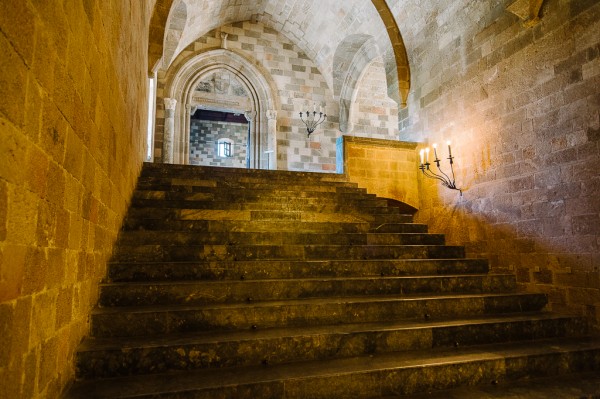 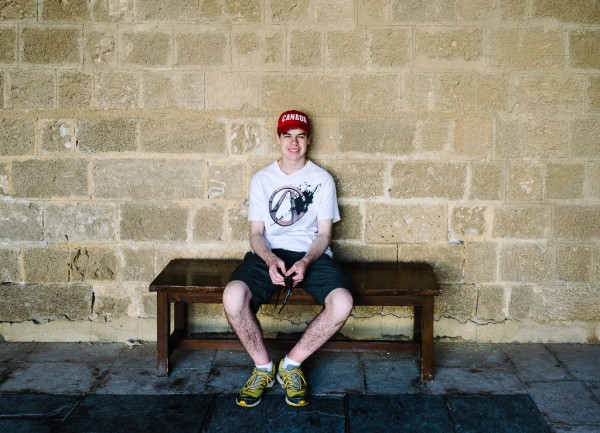 After the Palace tour, we wandered aimlessly through the old town taking in part of the walled city until we came across the Archeological Museum. Since we were there, we picked up a few tickets and toured the musuem. It was a good tour. Parts of the musuem prohibited photography.

We learned quite a bit about the sophisticated artisans that lived thousands of years ago. They created wonderful vases, dishes, stone tablets etched with writings. We learned about how they treated their dead which consisted of burial caves where loved ones were laid to rest with their most prized possessions.

After the museum, we stopped for lunch at a sidewalk cafe along the main shopping road. We were under a tree that dropped some type of hard berries. Fortunately they missed our food and drink.

After lunch we walked for another few hours stopping at one point for some ice cream. 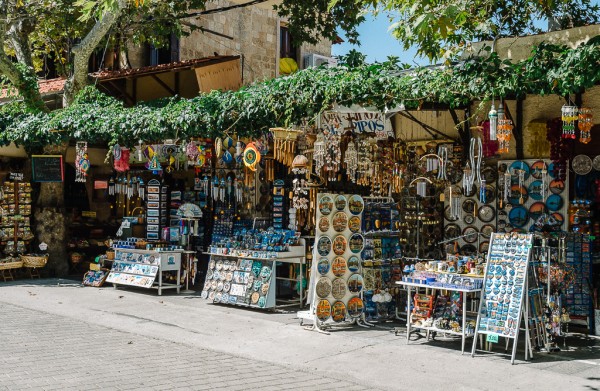 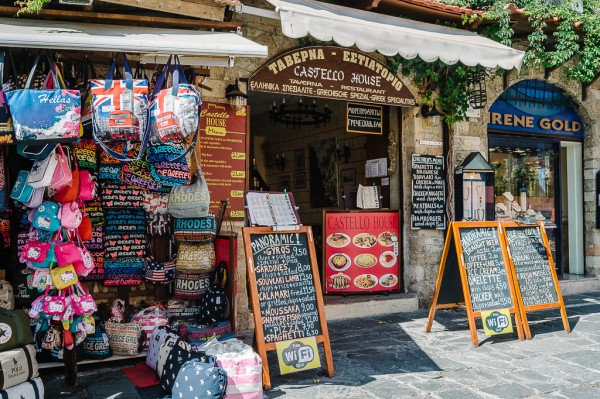 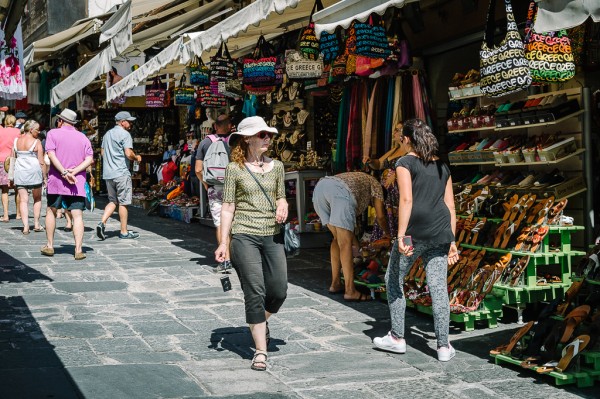 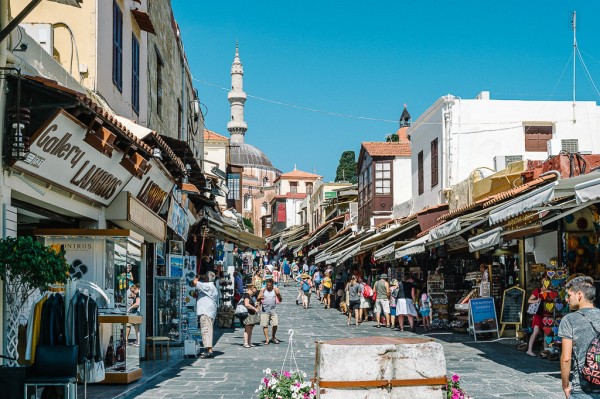 We returned to the ship by 3pm. Matthew left for Vibe and Lorraine and I decided to take another hour or so at Rhodes before the ship was to castaway at 4:45pm.

We were looking for a few souvenirs and we picked up a couple of shirts and a dress. We had already bought a souvenir magnet earlier in the day. 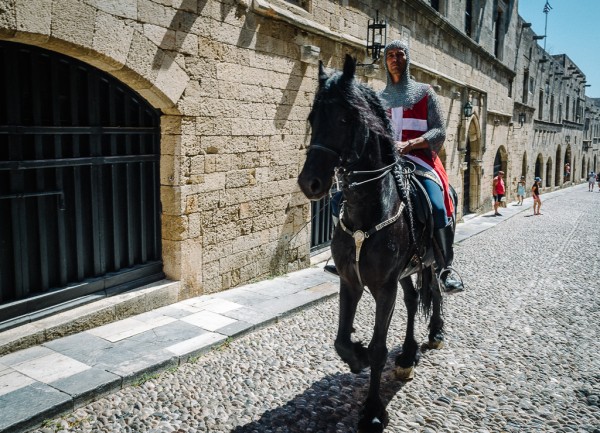 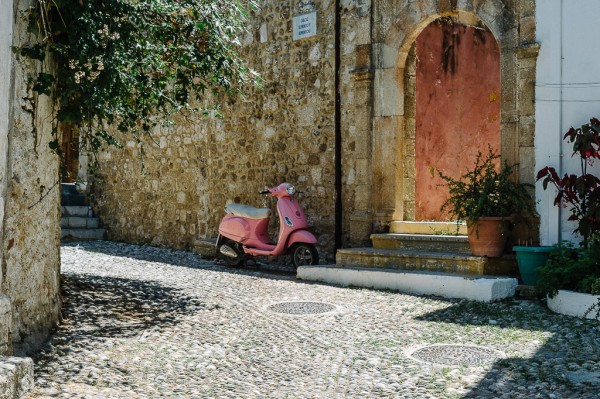 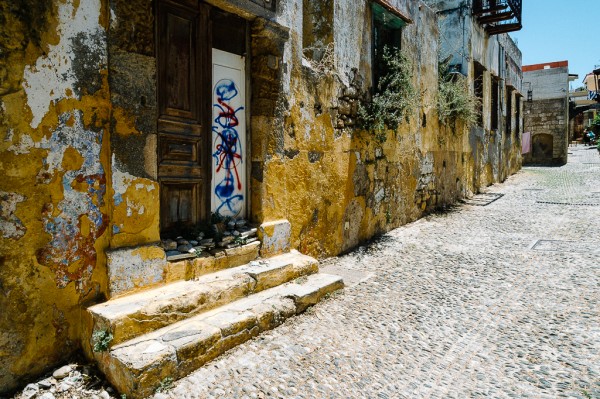 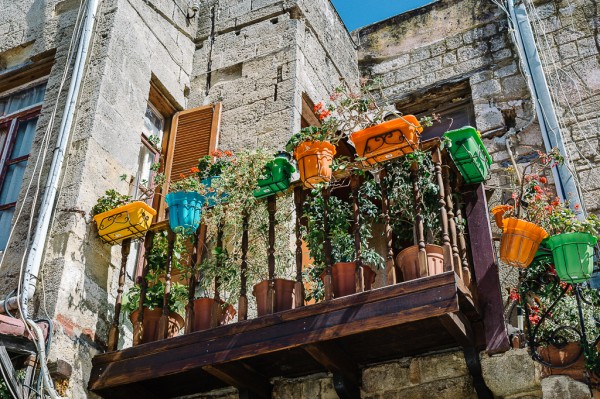 Our evening meal was at Animater’s Palate. Mehmet had encouraged us to arrive on time which Matthew and I did. Lorraine eventually showed up looking very nice in her new dress.

We retired back to our stateroom at around 8:15pm. Lorraine spent a bit of time doing laundry. Matthew went to Vibe. Richard went to the couch.