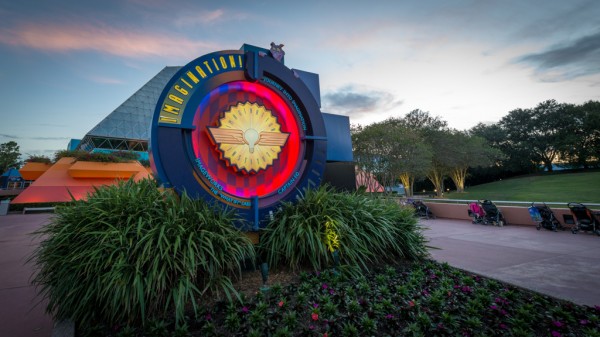 A few recent predictions by economists.

The first from a former colleague, Doug Porter, chief economist at BMO:

Like many economists, Mr. Porter is ratcheting back predictions of much higher interest rates ahead. He points out that strong investor demand for Canada”™s recent issue of 50-year bonds (with a yield of less than 3 per cent) suggests rates could stay low for quite some time. We may be in a “brave new world of low-for-long interest rates,” he said.

For investors, slow growth and low interest rates means “modest” financial market returns. BMO said a balanced portfolio will generate just 5.6 per cent a year in the next 10 years, compared with 7.8 per cent a year over the past two decades.

The second from a session which featured former US Federal Reserve Chairman Ben Bernanke as a guest speaker:

Bernanke, 60, does not expect the federal funds rate, the Fed”™s main benchmark interest rate, to rise back to its long-term average of around 4 percent in Bernanke”™s lifetime.

The average life expectancy in the U.S. is about 78 years.

The Bank of Canada seems a bit more upbeat in their forecast:

Core inflation is expected to stay well below 2 per cent this year due to the effects of economic slack and heightened retail competition, and these effects will persist until early 2016. Total CPI inflation is forecast to be closer to 2 per cent over the coming quarters and remain close to target thereafter. The Bank continues to expect Canada”™s real GDP growth to average about 2 1/2 per cent in 2014 and 2015 before easing to around the 2 per cent growth rate of the economy”™s potential in 2016.

Photos EverywhereHis and Hers
Scroll to top