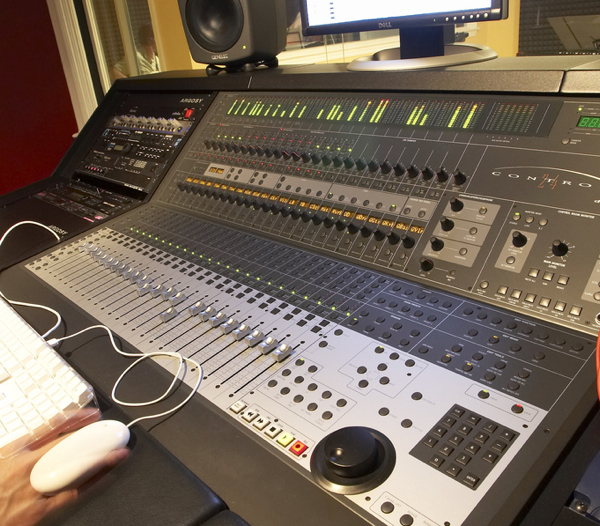 Obsolescence is the state of being which occurs when an object, service, or practice is no longer wanted even though it may still be in good working order. Obsolescence frequently occurs because a replacement has become available that has, in sum, more advantages than the inconvenience related to repurchasing the replacement.

In my case, obsolescence came about over a twelve year period. Obsolete for some gear does not mean vintage. Obsolete means game over.

The last major upgrade to my studio happened over twelve years ago. Somewhat hard to believe. I had migrated from a 24-channel ADAT system with an analog console to a Pro Tools HD rig. The Control 24 you see in the top photo is from my studio in Toronto.

I have had to replace virtually the whole Pro Tools platform as a consequence of product obsolescence. Last year I updated the HD platform — software and hardware — and I brought in some new outboard gear to facilitate hybrid mixing. And last weekend I decommissioned the Control 24 pictured above.

The Control 24 has been replaced with a Â D-Command similar to the one pictured below. 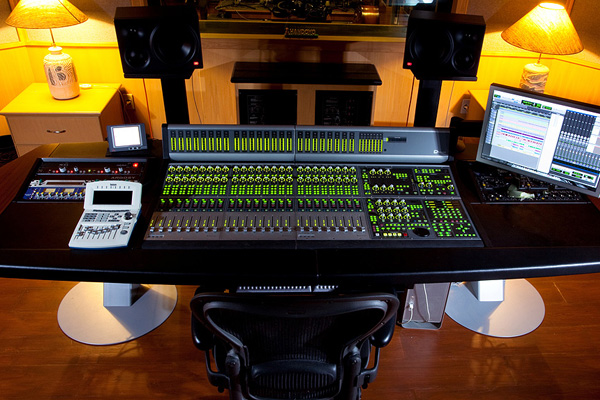 The D-Command is already end of life but supported until 2018. I hope to get five to seven years from this console.

I am also auditioning a new monitoring system to update the Genelecs that I have been running for over twelve years.

I am looking at two options: the Barefoot MM35 Gen 2 nearfields and the Focal SM9 nearfields. They will get to my studio next week where I will be able to test them out for a while to see which pair might work best for me and the room.

I feel sorry for the person who will be bringing the speakers out to the studio.

The new monitoring system should give me a much longer life cycle — probably ten to fifteen years.

Hopefully I will still be around and listening.