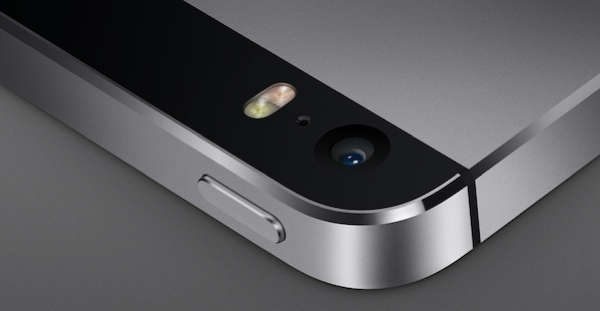 A National Geographic photographer, Jim Richardson, left his Nikon behind to shoot the highlands of Scotland with the iPhone 5s where he discovered that the camera is very capable.

Austin Mann tested the iPhone 5s for photography, on a tripod no less, and declared that he was beyond impressed with what it can do.

Apple’s website not surprisingly markets iSight as an incredible camera. Funny, I hadn’t ever used the term “iSight” to describe the iPhone camera but I guess that is Apple’s official name.

There is even a guide to mobile creativity called The Art Of iPhoneography.

I have owned all of the iPhone models. I currently use an iPhone 5s. And I rarely take any pictures with my iPhone. I lack, it appears, enough iSight to get into iPhoneopgraphy.

From a camera perspective, I own the following:

The difference for me is context. When I shoot with a camera, I follow a discipline which includes offloading the images from my camera to my computer. And all of my digital images are immediately backed up to two other storage devices.

My wife uses her iPhone for photography. She does not have a workflow for her photography so the images stay on the iPhone. And because she rarely, if ever, connects her iPhone to a computer, there is no backup for probably thousands of images and dozens of videos.

With the new iPhone 5s, I think I may give the camera a spin and see it how it goes. Call me old school, but I still prefer to frame an image through the lens as opposed to through the LCD. I don’t see myself giving up my DSLRs. At least not just yet.