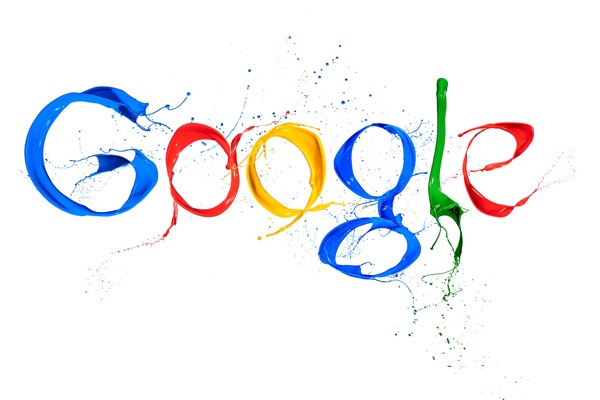 I had the opportunity to sit in on a session with Eric Schmidt, executive chairman of Google. I was able to capture a few of his comments almost verbatim.

Google is being cited by many CIOs asÂ the most influential company of the next decade. I would hazard to guess that most everyone on a computer, tablet or smartphone is making use of their technology.

If I have a question, I google it.

Google is truly changing our world.

Here are a few of Eric Schmidt’s thoughts.

“Almost every business can be made more efficient with a small group of programmers and effective use of big data.”

“Internet of everything is of enormous value to humans.”

“If Google were to have any kind of data breach, it would be horrific for the company.”

“Majority of enterprise computing is being done on mobile platforms, primarily tablets.”

“We thought that VPNs into a protected firewall was secure. Open pathways through port 80 are not secure. Terrible architecture. No more intranet.”

“If you are starting a new company today you would never have the traditional computer room and traditional IT.”

“Cloud is safer, more secure and more stable than internal IT.”

“Don’t need to lock down the phone or tablet — not required in mobile.”

“Prioritize from the top and innovate from the bottom.”

“Put the enterprise on a new architecture.”

“Aspire for something greater.”

I’ll be in a session with Steve Ballmer, CEO of Microsoft, later this morning. It will be interesting to hear his thoughts on IT and how they contrast with Schmidt’s thoughts.

Final Thoughts On The European CruiseBallmer’s Insights
Scroll to top