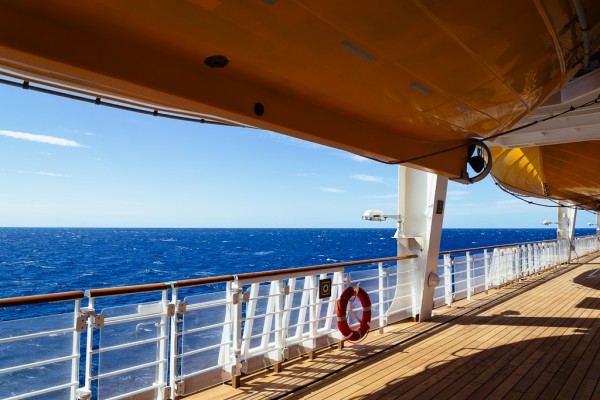 The day was September 1st. I wrote this post on my travel back to Canada. We enjoyed such a wonderful experience and I am so pleased that I took the time to document the trip.

Here are a few thoughts about the cruising experience in Europe. 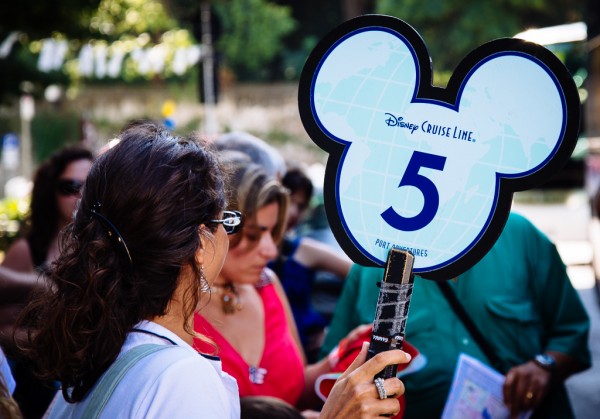 Taking a Mediterranean cruise meant that we only had enough time to sample the ports of call. With only five to eight hours at each port we were really constrained in terms of what we could cover.

Rick Steves’ book, Guide to the Mediterranean, really helped us to focus on our approach. And we did a combination of do-it-yourself tour itineraries and private tour operators.

As a result, we did take in most of the major sights and we feel as though we got a better sense of the culture by working with local drivers and guides at many of the ports. They provided us with valuable and interesting insight. 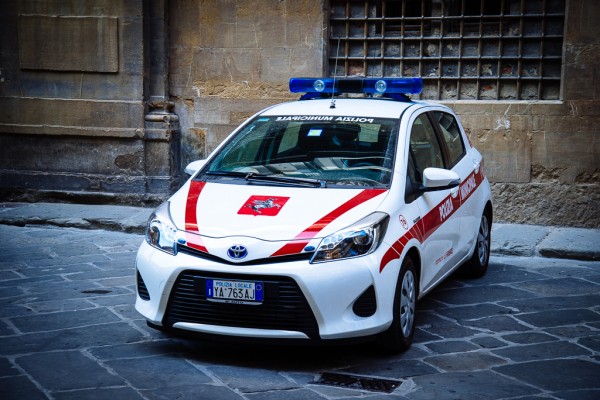 Despite the many warnings about pickpockets in the major European cities — particularly in Barcelona — we did not experience any issues. We were amongst other tourists for the most part but we never once felt unsafe or at risk.

That said, we did not carry much with us. I had a security pouch with a few Euros and a couple of cards (American Express, Disney Cruise Line, Driver’s License). Lorraine had a small purse that she wore over her shoulder. We remained vigilant and travelled in much the same way as we would in a large North American city. 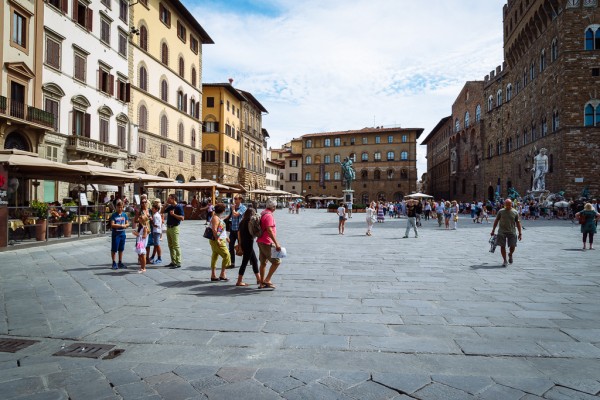 There were other tourists. But really, we never felt overwhelmed by the crowds. In many areas, the crowds seemed quite light. Perhaps we got lucky with our timing — late August.

We were wise to book some of the visits online prior to our trip especially the Vatican and the Colosseum. The queues to purchase tickets at these attractions were very, very long. We spent little, if any time, queuing for the major attractions in our ports of call. 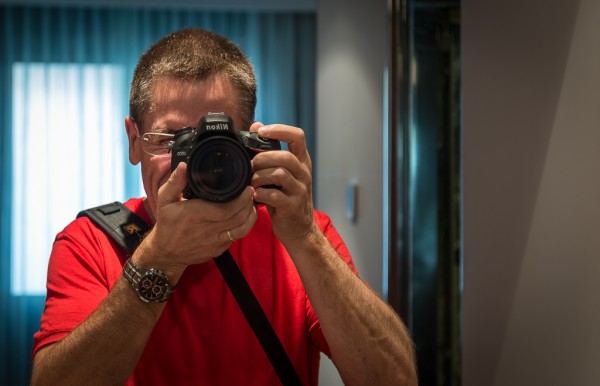 I really wrestled with this one for several months. Which camera system? And which lenses?

I captured some great images with this system.

I also took along a computer and an external hard drive to back up my images. I wasn’t sure how many frames I would shoot over the week. I estimated about 8,000 frames and I shot closer to 5,000. Looks like I used about 200 Gigabytes of disk space for the images. 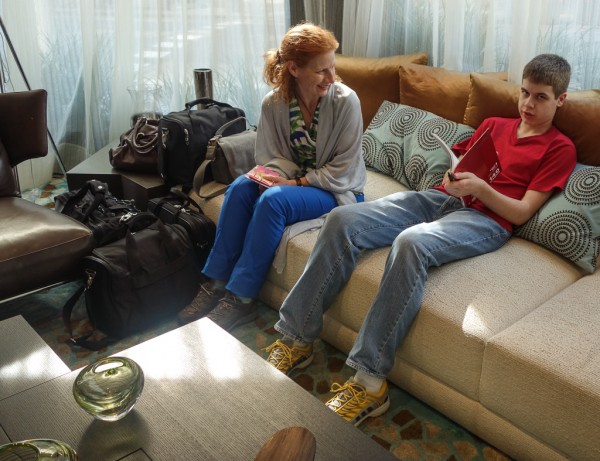 Well, packing light really works. In the above photo, all of our luggage is to the left of Lorraine. Two weeks in Europe with three small bags, a computer bag, a camera bag and a purse. Such freedom to not have to worry about hauling lots of stuff around. We really did not need much to enjoy our travels.

We did not miss anything. But in looking at my packing list, there were several items that I did not use. I could pack even lighter next time. 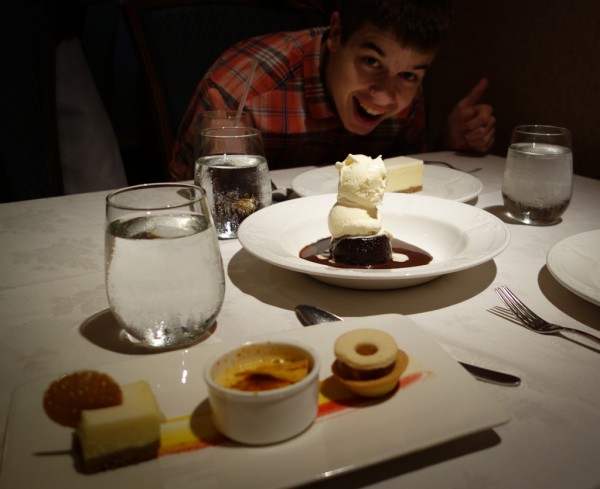 The folks at Disney really did a great job. Their service was excellent. The ship never felt too large or too crowded. Sailing from port to port was exciting. It seemed like we were entering a new world each day.

There are a few downsides to cruising. Food. There is simply too much food and it is virtually impossible not to gain weight. I will see how much damage the cruise caused me when I get back home. I suspect a 3 to 5 pound weight gain and I was fairly responsible but I definitely ate larger portions at breakfast and lunch and I did not have the opportunity to ride the calories away as I normally do at home. Update: it was a 1 pound cruise. I guess all of the walking and exercise routines offset some of the extra calories. Thank goodness. 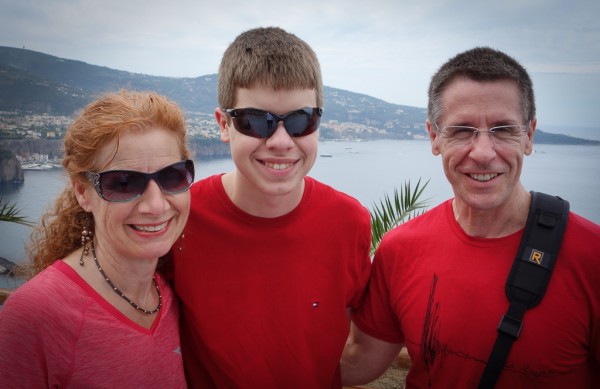 This can happen anywhere of course but there was something about the three of us being separate from the online world that was very, very nice.

No Internet. No email. Just time with my lovely wife and my youngest son. Lots of adventures and experiences that we shared together and memories that will last a lifetime.

Back To BarcelonaGoogle Bytes
Scroll to top