Thursday, August 29th. It was the fourth day of port excursions. And the last one for the cruise.

We had arranged for a private tour of the Naples area, specifically Pompeii, Positano and Sorrento.

Our first challenge was to find our driver.

The port at Naples is quite different from the ports at La Spezia and Civitavecchia. At those two ports, the gateway is basically beside a parking lot and all of the buses and tour operators are within eyesight of the ship’s gangway.

At the Naples port there is a massive terminal building. The gateway leads to a terminal entrance that looks something like a major North American shopping mall. There are signs which point to buses and taxis but it is not very obvious as to the appropriate exit for private tour companies. 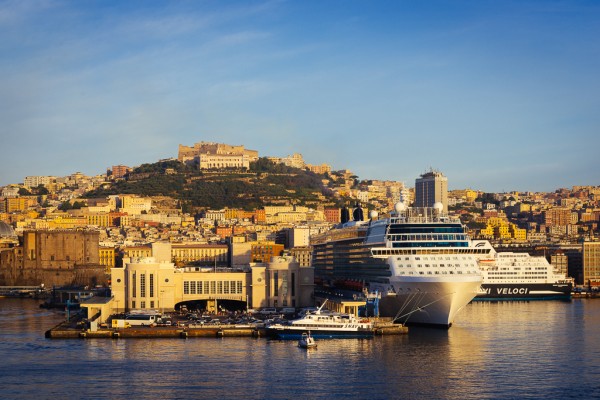 We tried one. And it was only for the cruise line excursions. We spent about 10 minutes going from one area of the massive parking lot to the other to find our driver.

There was a person from Disney with a clipboard and so I asked her if she might know where our driver was parked. She did. The very opposite side of the massive terminal.

At this point we were late for our meeting time. Fortunately, our driver was waiting patiently. As was our guide in Pompeii.

The drive from the terminal to Pompeii was pretty quick — about 20 minutes or so.

Our driver for the day was Giovanni. He is a native of Naples. He bore an uncanny resemblance to the driver from Transporter.

Our guide for Pompeii was Marcello. Marcello took us through the historic ruins. We spent almost 3 hours at the ruins. Two days later and I am still thinking about the site. 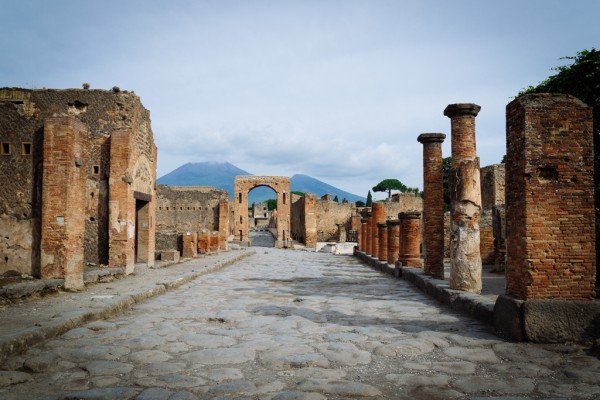 When the volcano exploded over two thousand years ago, it released a force that Marcello estimated was the equivalent of about 4,000 atomic bombs. It covered the city and quite literally buried it alive.

The layers of volcanic material pushed the shoreline out by nearly 4 kilometeres from the time of Pompeii.

People began excavating the city over three hundred years ago. And today we have an active archeological area with the remains of a once vibrant city. 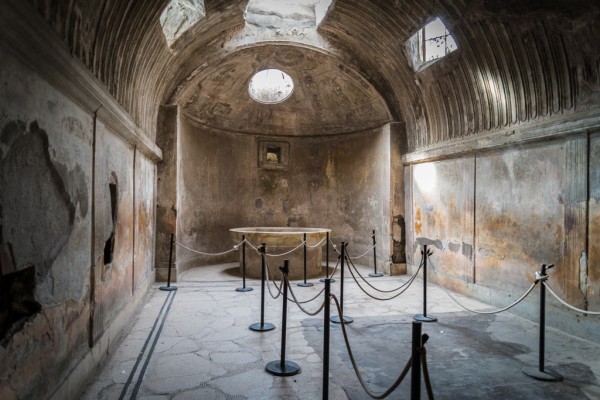 Marcello brough this once vibrant place back to life and I could envision this community at work and at play.

A system of roads with reflective materials embedded to reflect moonlight. Running water from an aquaduct system that piped in water from over 90 kilometres away. Saunas with radiant heating systems. Even fast food restaurants.

What a remarkable place.

We left Pompeii and made our way to the Amalfi coast. We stopped for lunch at Fattoria La Tagliata for an authentic Italian meal.

Fattori La Tagliata is the most beautiful restaurant I have ever seen. Anywhere. And the view from the restaurant is nothing short of spectacular. If I had a vision for paradise, this location would certainly qualify. 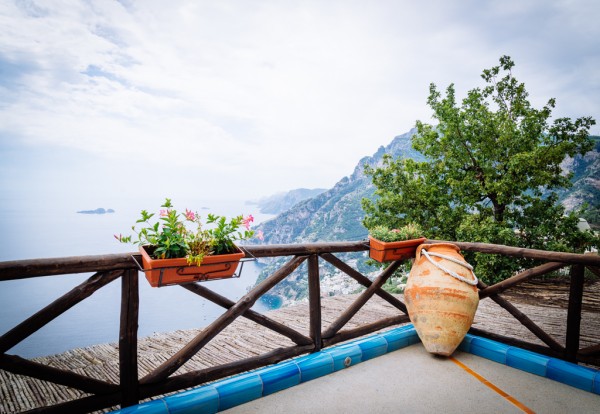 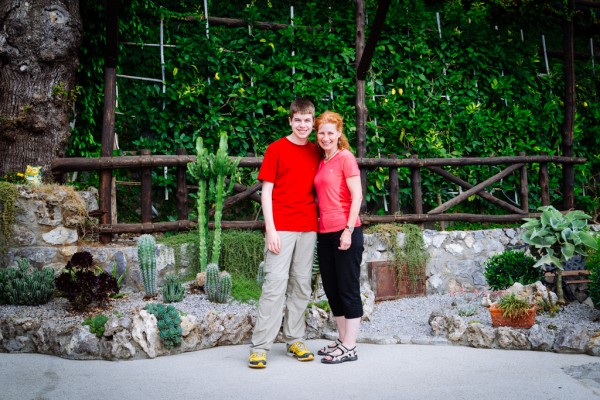 Unfortunately starting the tour a bit late and staying in Pompeii longer than planned meant that we did not have much time in Positano and Sorrento. Only 30 minutes in each location. Of the two areas, we loved Positano. 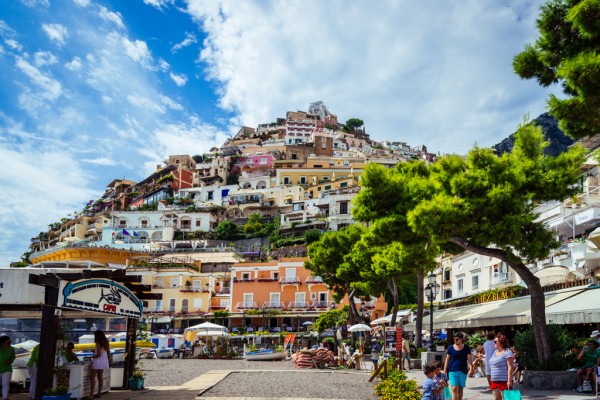 I hope we have a chance to come back and visit the area again.

It was fairly crowded in Positano and we were in a bit of rush as we headed back to meet our driver.

As we were racing along, Matthew shouted at me: “Dad! It’s him! It’s Marco!”

And sure enough it was. Our driver from Rome. We bumped into him deep in the crowds of tourists in Positano.

The world can be a small place. It was good to see him again and to see a familiar face in an unfamiliar place.

The drive through the mountains and the coastline did not sit well with Lorraine. She experienced motion sickness which impacted her for the latter part of the day. 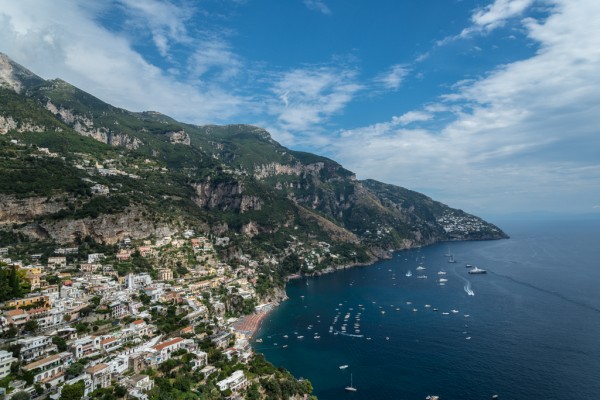 After we re-boarded the ship, Lorraine rested and joined us for dinner. It was, after all, “eat like a Pirate” dinner.

When In Rome TwoAmalfi Coast
Scroll to top