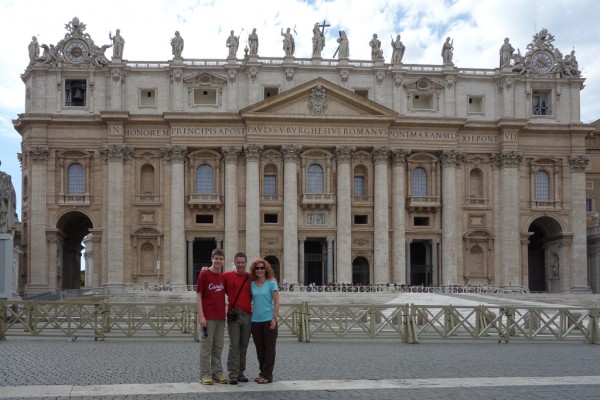 Every day a new port. Or so it seems. Day three for our port excursions. Even though we have been in our new time zone for five days, I can tell that I am still struggling with the time zone change.

Getting up at 6:00am is much harder when I am on a cruise ship.

Wednesday, August 28th. This was our first day using a private driver as opposed to exploring cities on our own.

Rome is a very large city with numerous sites. Impossible to cover everything in a day. But to maximize our time in Rome, we thought it best to use a private tour operator and take advantage of their local knowledge and experience.

The debarkation from the ship was very straightforward. Our driver was readily visible from the ship’s gangway. He had a Mercedes-Benz SUV — the vehicle was modern and comfortable.

Marco is a Roman born in Rome. He knew the city extremely well.

The drive into Rome took about an hour from the terminal. He took us to an upscale neighbourhood in downtown Rome to a small building with a very large door. 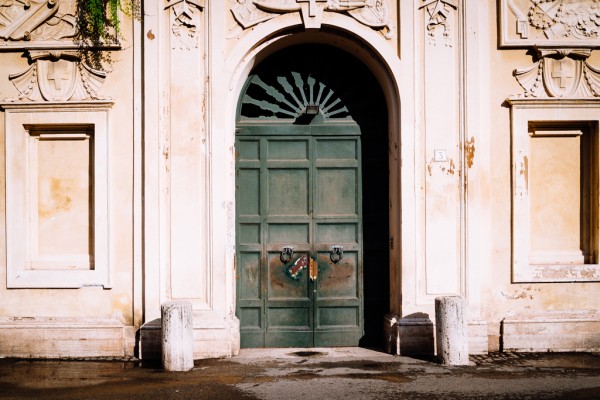 The door itself had a fairly large keyhole. And, when you looked through the keyhole, the dome of the Basilica was clearly visible — framed by the keyhole and positioned perfectly for the human eye. 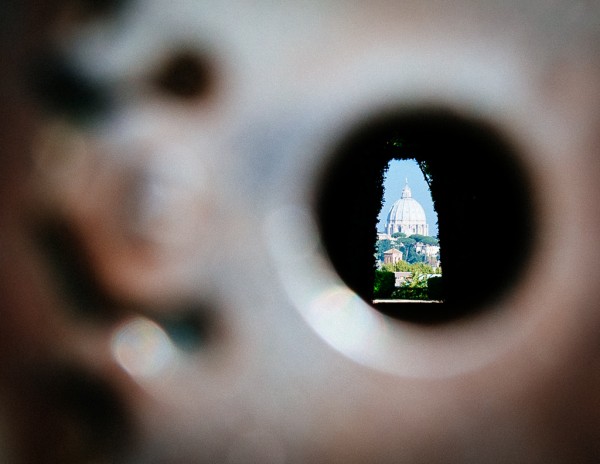 We drove to a number of the major tourist areas of Rome, places like Trevi fountain where Lorraine tossed three coins into the water and the Pantheon.

We also stopped at a library with a beautiful little cafe for a few cappacianos — I had green tea. Wonderful spot and the artisty and creativity involved in presenting the beverages was remarkable. Matthew’s beverage had musical notes inscribed with chocolate syrup. Lorraine’s beverage was inscribed with hearts. My beverage, well, with green tea, there is not too much that can be done to make the drink creative. 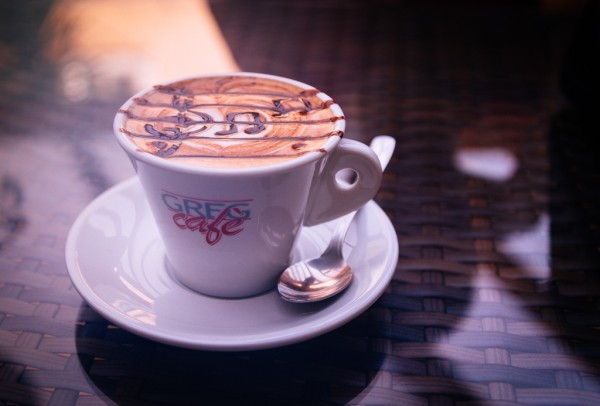 After our break, we made our way to the Colosseum. One advantage of working with a tour company is the ability to bypass queues. We had purchased our tickets online several weeks back. And our driver was able to get us to the right place to bypass what seemed to be a queue of at least an hour or more just to get to the ticket area. 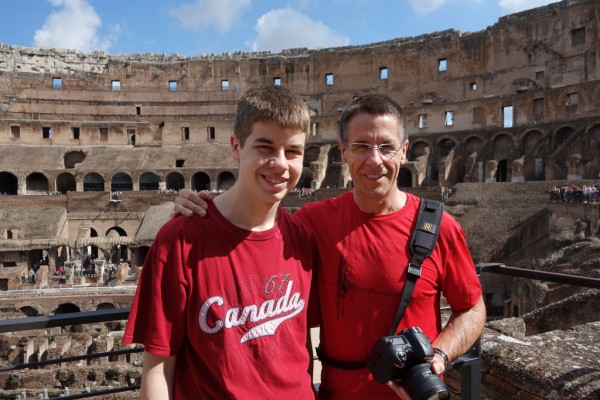 It turns out that there is a separate queue for those who have already purchased their tickets. That queue is not obvious from the main entrance.

We spent only a few seconds waiting for admission. And then a chance to spend about 45 minutes in the Colleseum itself.

Although we had seen pictures of the Colleseum before, it is certainly different to stand in a structure that is so old and represents so much history.

From the Colleseum, we took a few more sites within Rome before breaking for lunch.

Marco had found a nice restaurant for us: the Renovati. Matthew wanted nothing more than a pizza in Rome and I shared a pizza with him.

Then it was time for the main event, a 3-hour tour of the Vatican Museum, Sistene Chapel and the Basilica.

I was unprepared for the sheer scale of the buildings and the remarkable display of wealth in Vatican city. 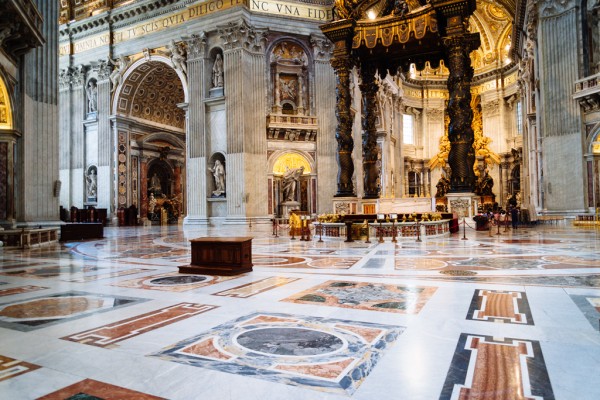 I had attended a Catholic college when I lived in Montreal and I have a strong knowledge of the Catholic tradition. But seeing the Vatican and hearing the stories from Valeria allowed me to better understand the power and influence of the Roman Catholic church through much of the past two thousand years.

I would say that the tour of the Vatican was one of the major highlights for the week. The time we spent in the Sistine Chapel had a profound impact. Although we were not allowed to take any pictures, many of the images from the chapel will stay within my memory for some time: the Sermon on the Mount, the commission of Peter, the resurrection of the dead and the plight of the damned, the hand of God.

The Basilica is hard to capture with a camera — the space inside the building is so vast. There were so many details from the floor to the ceiling of this sacred space. And yet, human beings created the space. Over decades of work. An inspired vision and an inspired result. 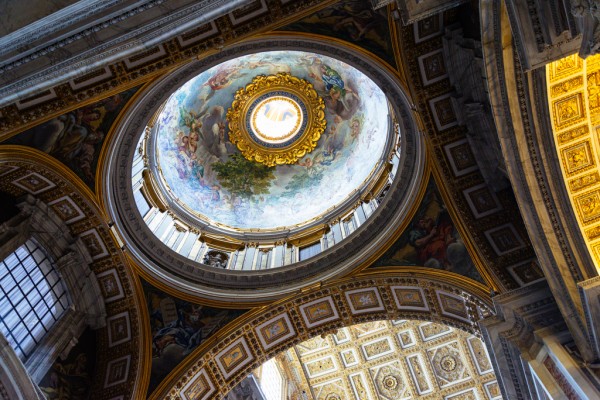 After our tour of the Vatican, Marco drove us to an overlook of the old Roman city. From there we had a stop at a Gelato bar and then made our way back to the ship.

I suppose it is possible that we might see him again. But with 6 million people a year visiting the region, unlikely.

He was an excellent driver. Thoughtful and courteous. We spent a lot of time together throughout the day and I think we quickly became friends.

Cruises and Dinner When In Rome
Scroll to top