We were up early on the morning of August 26th. 6:00 pm. Which is actually 12 midnight from our old time zone. I certainly felt the jet lag more so than yesterday. But this morning was full of excitement for the day ahead.

Those who line up first get on the tender first. Unless you have purchased a port adventure. Those people on Disney excursions get first priority.

Very few people wake up early to catch the first tenders. We were the first family in line — we showed up about 30 minutes early. We assumed that there would be quite a crowd anxious to make their way ashore.

Needless to say we were ashore within a few minutes of collecting our tender tickets.

Villefranche was just waking up when we arrived. The streets were pretty much empty. Everything was covered in the warm light of sunrise. So picturesque.

Our agenda was to go directly to the train station and make our way to Nice. We had a few problems with the automated ticket system but we eventually figured it out. The machine works best with Euro coins — we could not get our credit cards to work — and it helps to be able to read French.

Once on board the train, we had a pleasant 10-minute ride into Nice-Ville.

The train station is busy. Very busy. Once we left the station, the city itself was quite calm. Very few tourists were out.

We took advantage of the early morning hours to explore Vieux Nice. From the narrow alleyways to the market square, Vieux Nice is a delightful place to tour.

We spent a few hours walking through Vieux Nice and then made our way to the Promenade des Anglais. We did not find this part of the tour as engaging as Vieux Nice.

Here are a few photos of Villefranche. I will post some photos from Nice tomorrow.

Click on a photo for a larger image and slideshow. 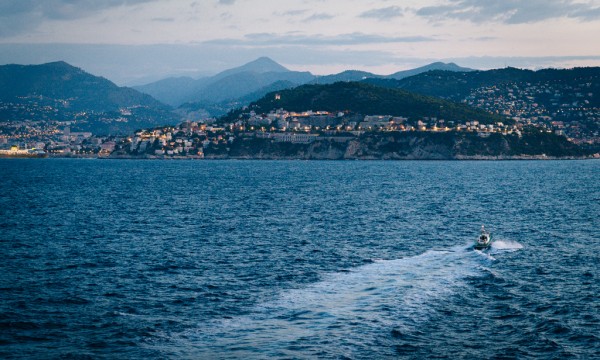 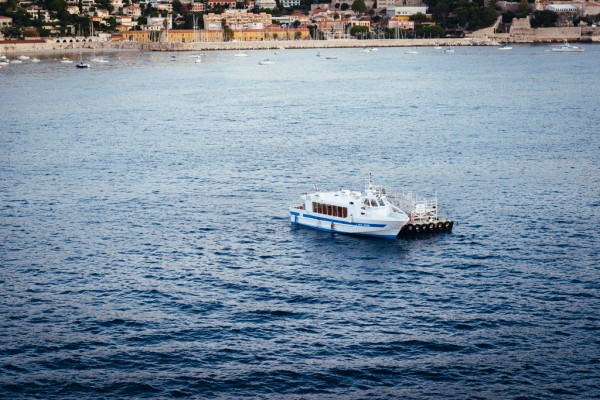 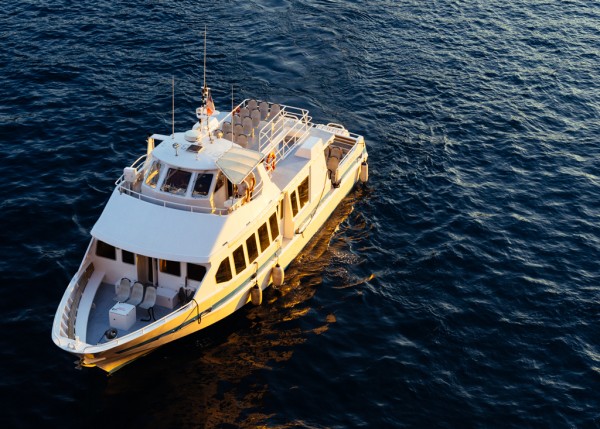 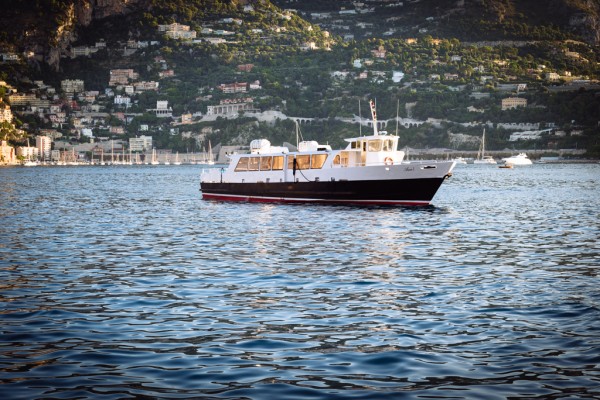 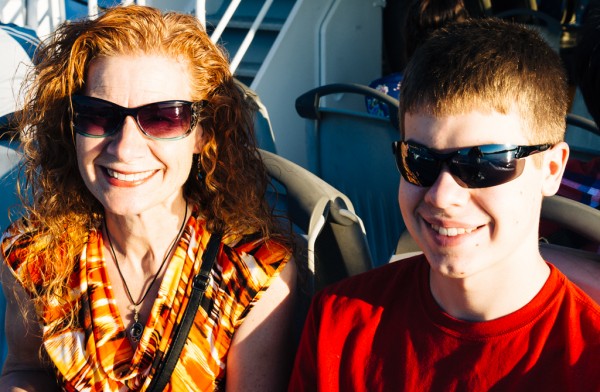 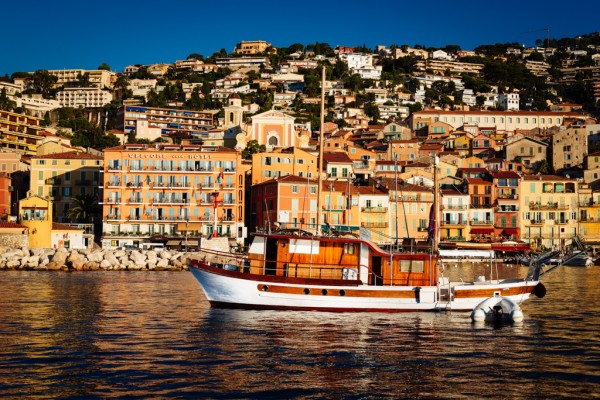 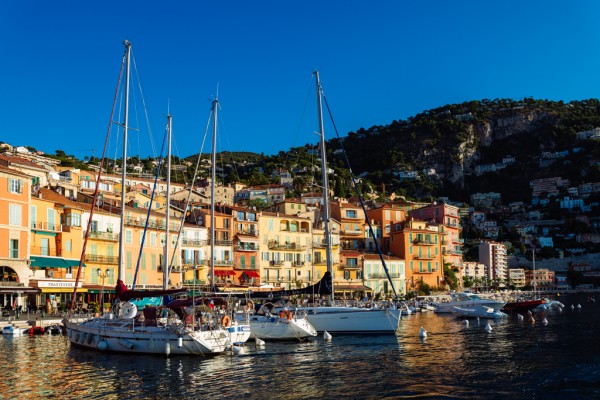 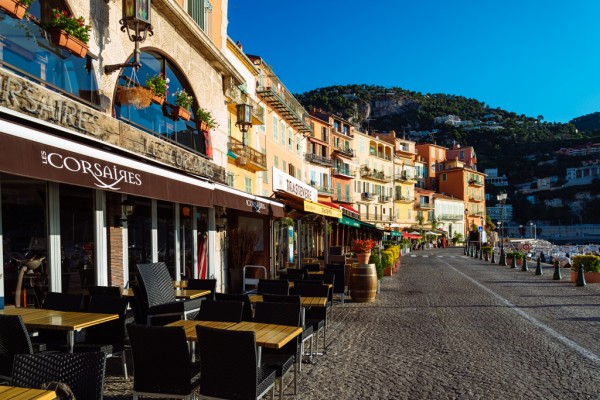 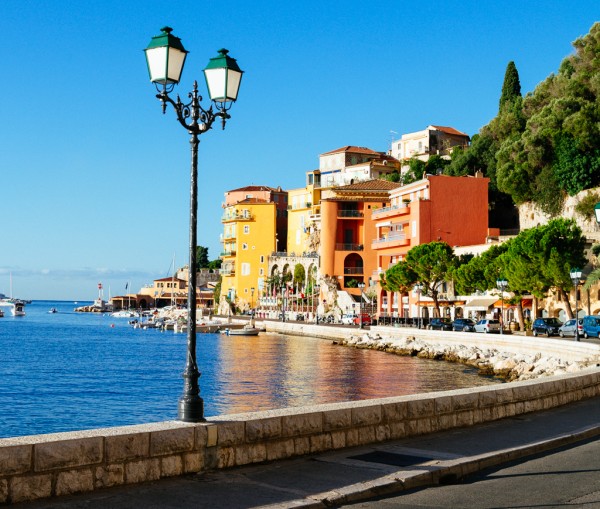