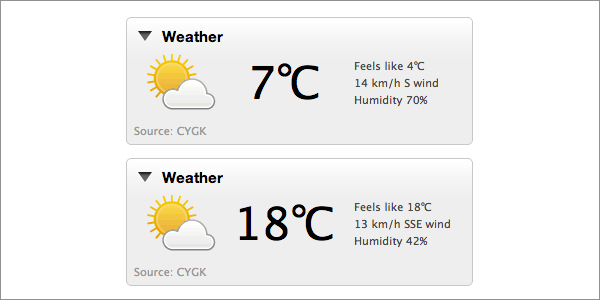 Extreme weather changes make it so difficult to plan outdoor rides during this time of year. Friday, the bike computer tracked a high of 7 degrees and the wind chill did feel more like 4 degrees. Perhaps even colder. And Sunday? Well, it became summer. At least for a day. The bike computer tracked 18 degrees for the day but I think it was actually warmer.

Friday’s wind chill had its way with my back and I suffered through a pretty severe bout of spinal pain. Fortunately it cleared up very quickly. Two days later and I was back riding for several hours in the beautiful sunshine.