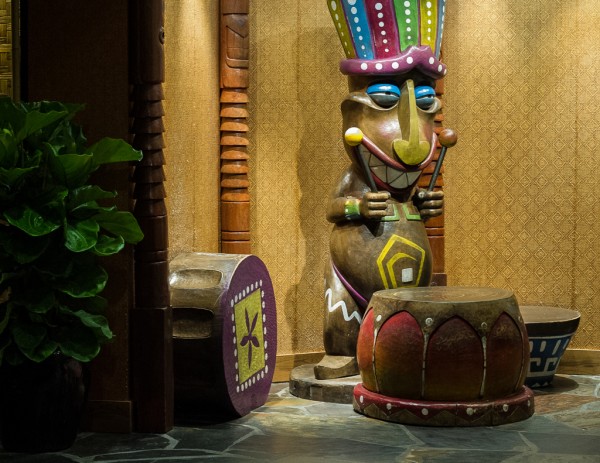 I have started to consolidate my photography around one platform: Nikon. A couple of years ago, I had started to diverge largely because of the size of my Nikon D3s. The camera was so large and so heavy that I found it difficult to transport the camera. It was also a very obvious camera when shooting street and it constantly drew attention to itself.

I tried both the Fuji X100 and the Fuji X-Pro 1 cameras — the latter with two interchangeable lenses. Personally, I liked the look of the images coming off of both cameras but I was really frustrated with the focusing and with the number of missed shots. Shooting Nikon cameras for so many years allows me freedom to create with the camera and I found I was always fighting with the Fujis.

To lighten the load when travelling, I picked up a Nikon D600. A great travel camera with a very high performance full frame sensor. I have invested quite a bit of money into Nikon glass and it just seemed so obvious that rather than diverge into a new system, or systems — for a brief period I was actively considering moving to Leica — I could leverage my glass across a much smaller and much lighter platform.

Then my local camera shop offered me an incredible incentive to move off my Nikon D3s to a new Nikon D800. I had been shooting with the D3s for five years and I was able to trade into a brand new D800 for less than the cost of a point and shoot camera.

And so I have a light, high performance DSLR for travel. I can take a few primes and shoot with relative ease. For those photography trips where highly detailed image files are required, I can take the D800, the tripod and all the heavy gear with me.

Sometimes I follow the beat to a different drummer but consolidating to one system feels so much better to me. Here is a product shot of the D800. 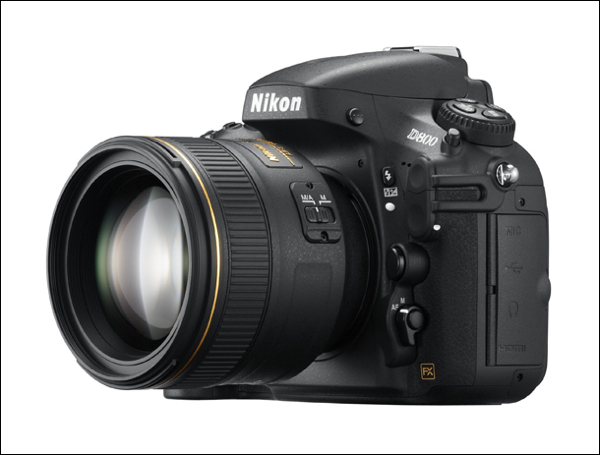