The conference had set aside one evening for a social and networking event at Disney’s Hollywood Studios. We had a companion pass for Lorraine so she was able to join me at the park.

The park was closed to the general public and only conference attendees and those with companion passes were allowed on the property.

I think Lorraine really enjoyed herself. She met many new people at the park. 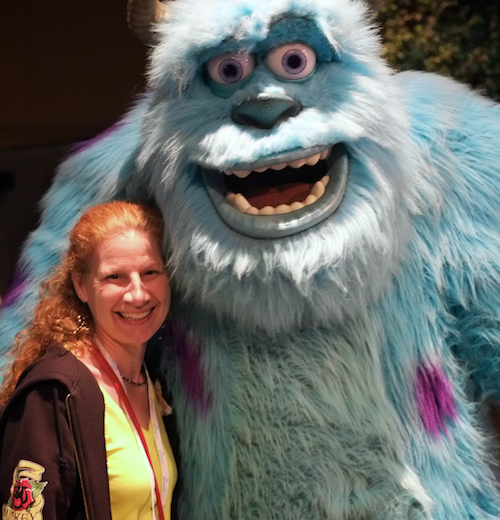 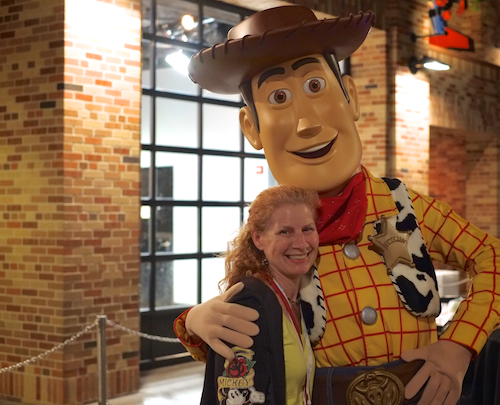 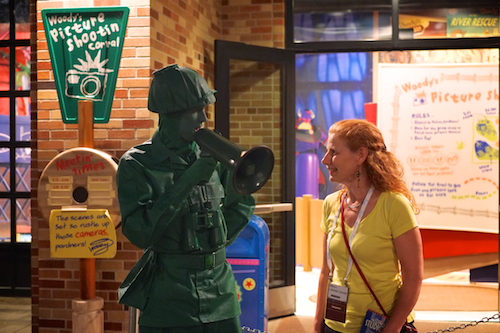 This little monster, though, would not do a posed shot. He was done with photographers. 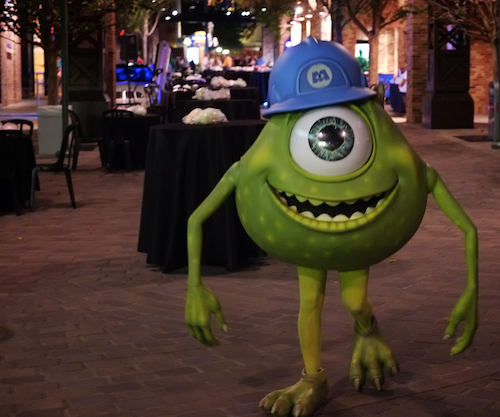 And eventually, Lorraine was also done with photographers. 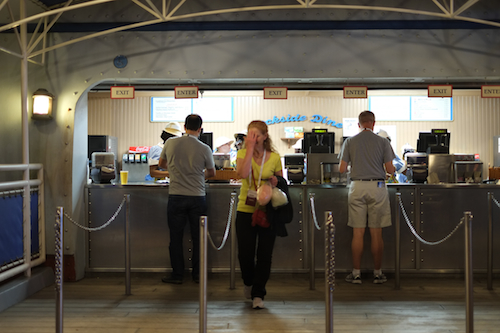 It’s A Jungle Out ThereBlack and White
Scroll to top