This past week I was here at Walt Disney World attending the Gartner Symposium conference. At this stage of my career, I will only take time for one conference a year and Gartner is that one must attend conference. Billed as the largest gathering of CIOs and senior IT professionals, it delivers tremendous insight and inspiration.

Although the sessions kept me going most days from early morning to early evening, I did have some time to get to the parks before closing — most of them operate until 9pm. Lorraine and Matthew are here with me and it has been great to spend some time with them and the remarkable crowds that come to these parks even in the so-called low travel season.

Here are a few shots from Gartner’s social evening.

The Disney Dolphin was the main conference hotel. 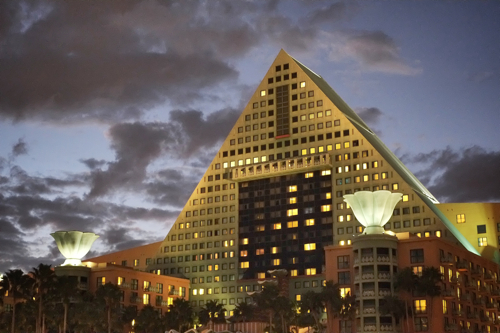 With over 8,000 attendees, it was important to get to the main keynote sessions early.

Gartner held a special event on Tuesday evening from 8pm to 11pm — a event held at Disney’s Hollywood Studios. We were shuttled over to the park and greeted by these two ladies: 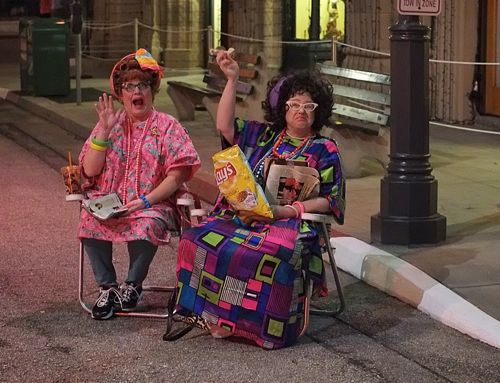 There were a number of characters wandering the parks. This couple was on one of the buses. I don’t think he was too happy with my street photography. 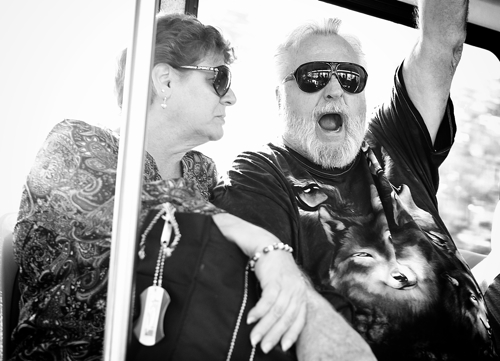 Nor, for that matter, was this sax player. He was playing on the main street at Disney Hollywood Studios. I did not give him a tip. 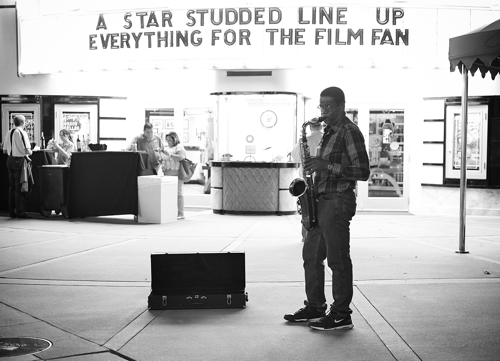 The service counters at Disney’s Hollywood Studios were empty even though all the food at the park was free. I have consumed more calories this week than last month. So much food. Yet so little interest in eating. 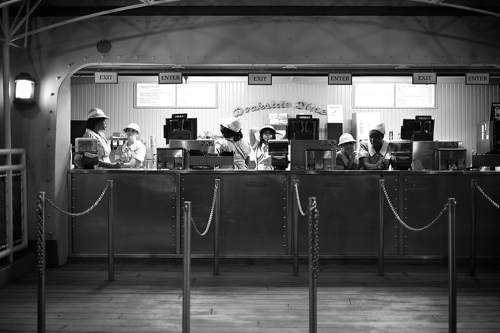 And, a final shot, the concession stand. I have not had a coke in several years. For some reason, I was thirsty just looking at this place. 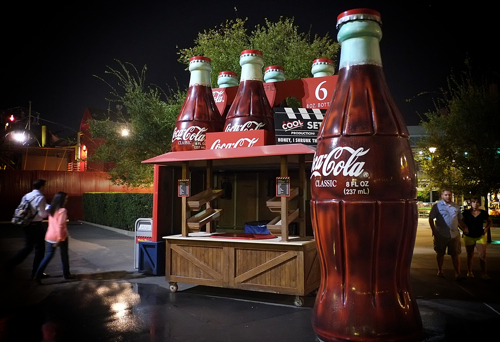