We purchased our first home several years after we married. It took a bit of time to build up our savings for the down payment. And we did it all ourselves — no help from parents or family. As you can see from the picture above, the home was a nice starter. The house cost $68,000 which was almost twice the income I was earning back in the 1980s.

The listing for the following house seems to suggest a similar type of home. It was built in 1931. It has about 2,500 square feet of living space on both levels. Not too bad for a smaller house. The lot is a bit tight at roughly 40 feet wide by 100 feet deep. 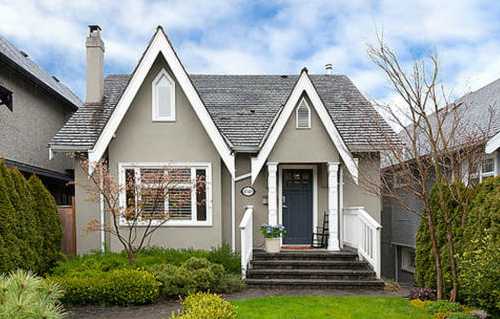 Given a debt service ratio of approximately 32% for Principal, Interest, Taxes and Heating, a young family would need to bring in over $300,000 per year in income — and only the top one percent in Canada earn that level of income. Of course, we need to consider that the interest rates may edge up again. Which would mean a higher income to carry a higher debt load. 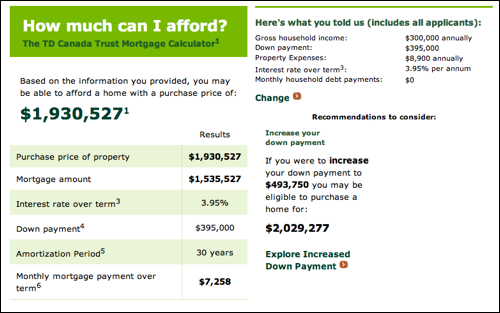