The Bank of Canada Housing Affordability index was designed to provide a timely measure of mortgage servicing costs for current housing purchases as an aid in the short-run forecasting of residential investment. The index is meant to represent the proportion of the average personal disposable income per worker that goes towards mortgage payments on a quarterly basis based on current house prices and mortgage rates.

Looking at the most recent affordability chart above, the trends suggest that housing prices, despite nearly doubling in many areas of Canada, remain affordable as a ratio of average personal disposal income. Housing affordability is roughly the same as in the previous twenty years.

The Globe and Mail reported on a DBRS study that implied a housing correction may occur and that Canada could withstand a plunge of 40% on the price of a house. The Globe article goes on to say:

That doesn’t mean DBRS isn’t concerned about the mounting debt burden among Canadian families, and what it sees as “stretched” housing affordability. Other observers have also sounded warnings.

Household debt, it finds, ballooned by more than 381 per cent between 1990 and 2011, to $1.6-trillion, while average home prices reached almost five times average gross income.

“While housing prices increased faster than the average household income, the current affordability ratio of 37 per cent is aided by the low interest rate environment and is only slightly worse than the long-term average,” 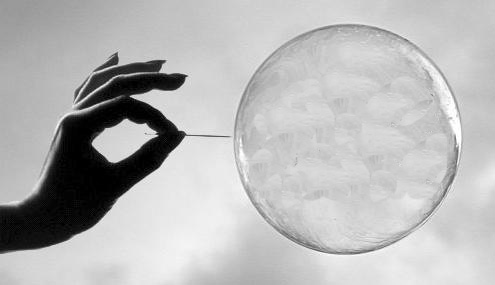 Somewhere Over The RainbowLive Sound
Scroll to top