To celebrate the big double nickel, my wife and I spent the week-end in New York city.

We were not too sure whether we would make it out in time. There was a lot of snow in Montreal. But our plane did make its way to the gate. On time, no less. 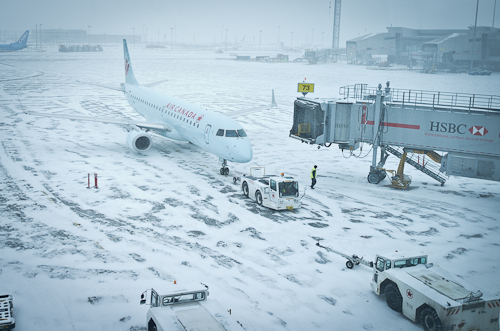 We decided to stay at the Trump SoHo. A wonderful place in Manhattan. Close to the subway trains and close to the major sites in the city. Not as many skyscrapers in SoHo and, as such, the hotel towers above most of the surrounding area. Our room was on the 39th floor. Great views of the city. The night shot of Manhattan above was taken from the window of our room. 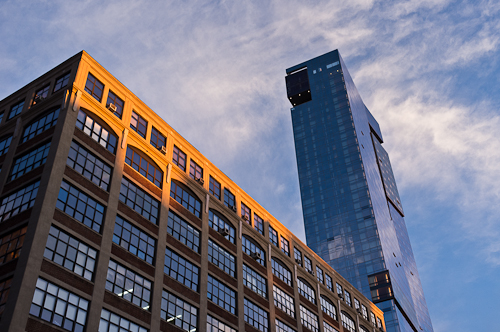 After we had checked in, we made our way to Ground Zero. Construction on 1 WTC is well underway. Here is a shot of the new building. 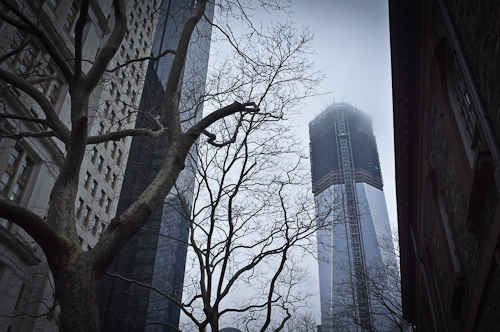 Off to the financial district. The New York Stock Exchange and the iconic bull. 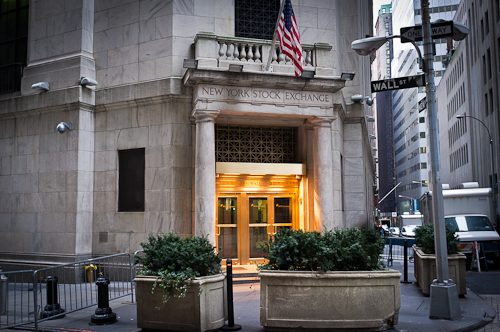 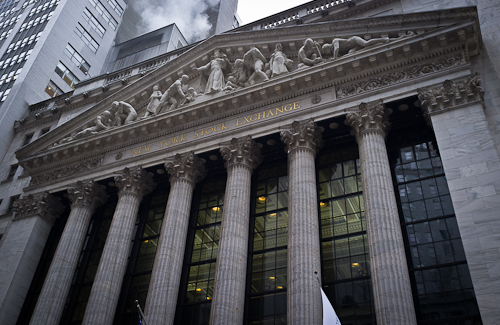 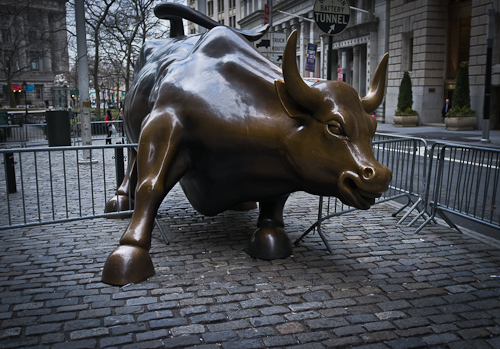 We toured through Battery Park and then made our way to the Dylan restaurant. So ended day one. The big birthday bash will be chronicled in tomorrow’s post. Here are a few other random shots from that first day in New York city. 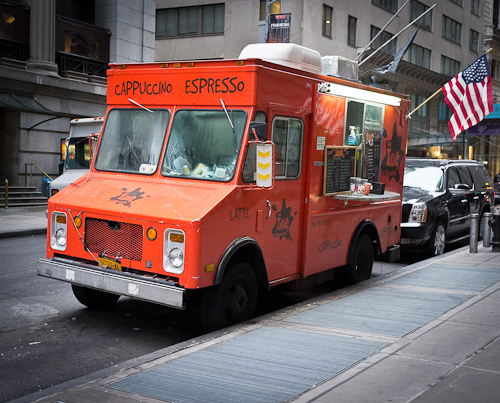 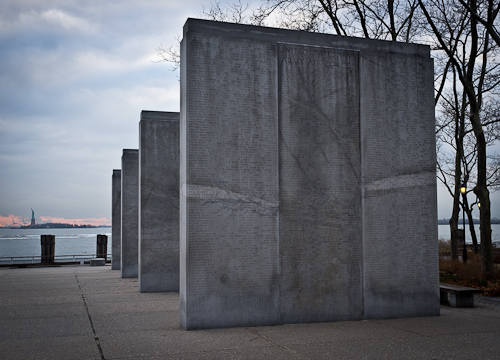 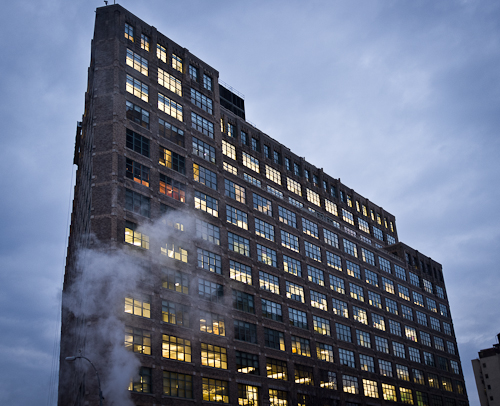 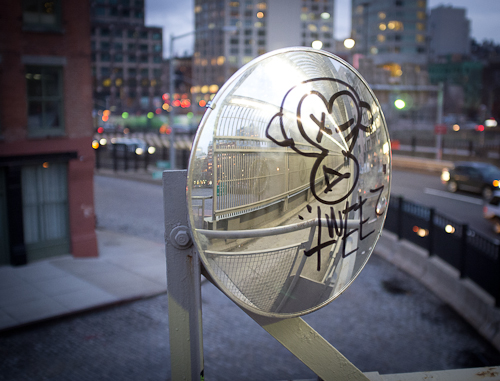 I Left My HeartBirthday Part I
Scroll to top