It did not start out that way.

My experience with computing began with an old TWX-35 teleprinter — also known as a 35 ASR teletype. I was in grade nine and we used the device to connect to a timeshared computer located at the Illinois Institute of Technology. I used to code IITRAN programs. Very simple IITRAN programs. But I was hooked. And technology became a big part of my life.

My first home computer was a Timex Sinclair 1000. 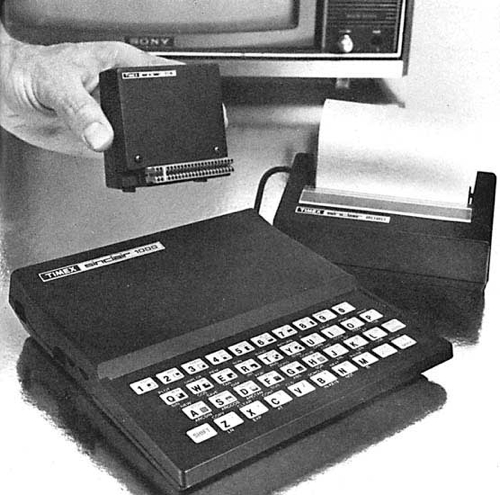 This was quite the machine. A 3.25MHz Zilog Z-80A microprocessor with 1 kilobyte of RAM. Capable of driving a TV set with 22×32 characters of text. I used a cassette deck to save my programs. It had a built-in BASIC interpreter. I wrote my first word processing program on this platform. Amazing technology. 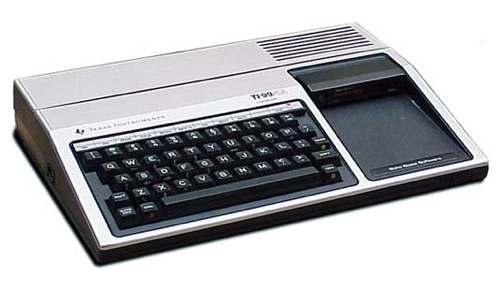 Then came the Apple II clones. I had a few of these machines. I ran two processors, the Motorola 6502 and the Zilog Z-80A. The former was required to run the Apple software and the latter I used to run CP/M. Primarily to run a word processor known as WordStar. 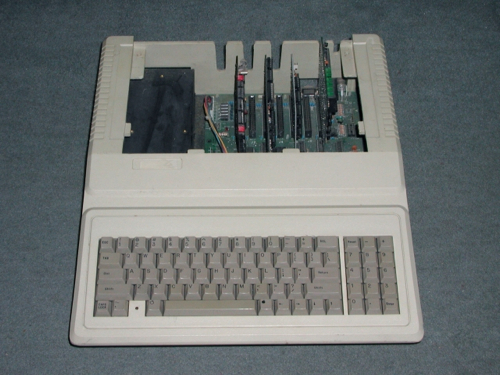 When the first Mac came out back in 1984, I was working on software projects for the Lisa. And I began to build out applications for the Mac. I remember bringing the Mac home. Such an amazing experience right out of the box. So much so that I went ahead and became an authorized Apple developer.

Over the years I built up my career largely on the basis of software engineering and managing Information Technology. Windows and Intel PCs were a dominant factor in the corporate world. Until recently. MacBooks, iPads, iPhones. All of them can now be found within most larger corporate environments. And I am fortunate to be able to work on Apple products.

I have been very engaged with technology since my early teens. Much of the technology fell into the category of “tools”. Apple’s technology was different. They brought enjoyment to using a tool.

With the passing of Steve Jobs, I hope that experience will continue.