Toured the Roaring Forks Motor Trail in the Great Smoky Mountains today. Shot with the 24-70mm f2.8 and a polarizer. Some great frames.

First up is the view from the cabin deck. 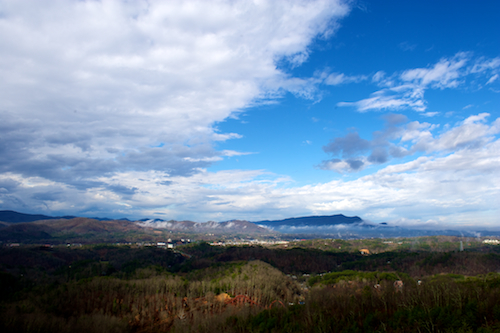 The next few shots come from around milepost 8 on the Roaring Forks Motor Trail. I admit to placing the leaf on the rock at the lower left side of the first frame. And I also pulled a long twig out of the water on that frame. But otherwise, a natural shot. What made the next few shots difficult was slowing the water down. The frames were taken at about 4pm in a sun/cloud mix. The polarizer took out some light but I had to wait for cloud cover before making the shot. Even then, I was f22 at a little over 1 second exposure. Not optimal but enough to carry the shots. I will go back late in the day to open the aperture up and take advantage of the softer light. 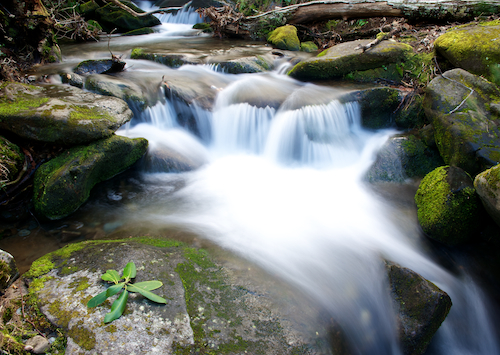 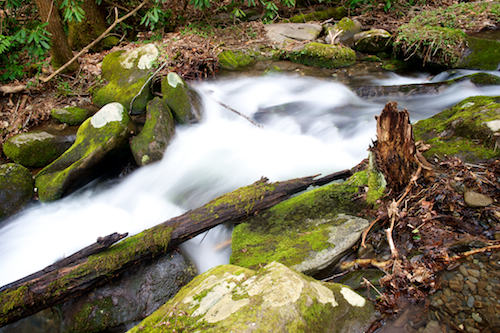 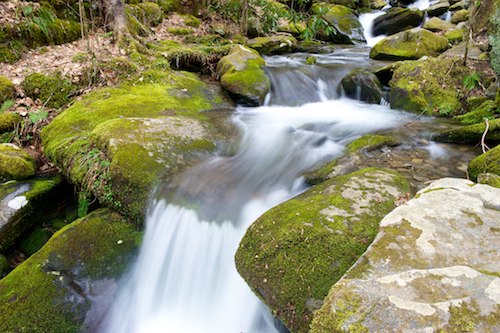 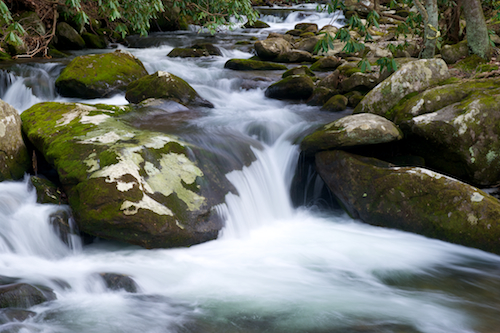 After a long day of shooting, Lorraine, Matthew and I take a pose for the camera at milepost 10 on the Roaring Forks Motor Trail. 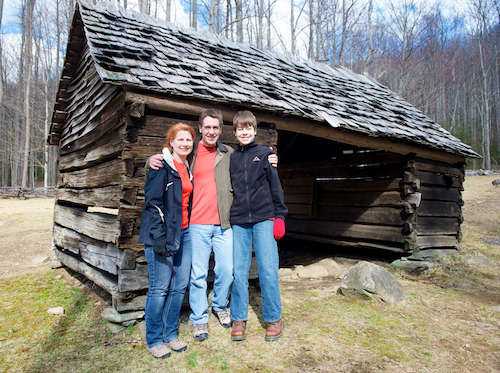