My wife was asking me for my Christmas list and, as in the past, I will let you know what is on that list. Sadly, some of these items have been on the list since 2007. Sigh. 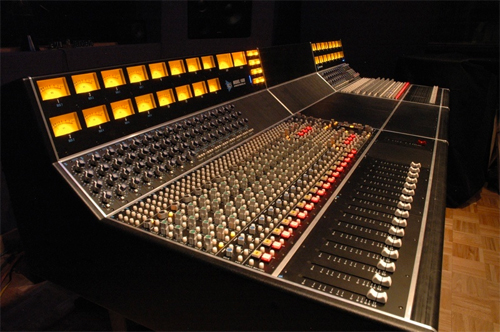 Failing that, I do need a studio makeover at home. Redoing one of the spare rooms and filling it with an Icon console would be the perfect stocking stuffer. Probably a bit more than the API board above.

If cost is an issue, we could always move down to a Fender Custom Shop 1963 Telecaster Reissue NOS. This one is a mere $2,775 at Lauzon’s Music Store. And it is red! 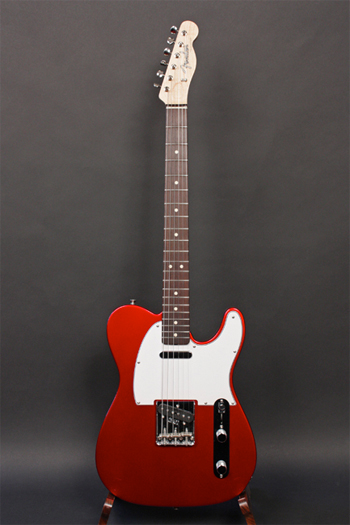 Okay, so maybe the current state of affairs would not support any of the above. I mean, I am a reasonable guy. I would be super excited to get a Diamond Memory Lane 2 delay pedal. Boutique Tone has one in stock, ready to go at a relatively reasonable price of $549. That is a fraction the cost of an API board. 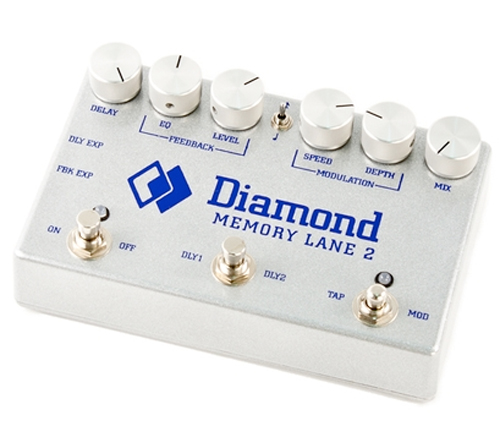 So perhaps I might have to settle for something a bit less expensive. I could always use some guitar strings. 10-46 electrics. About $50 for a ten-pack. 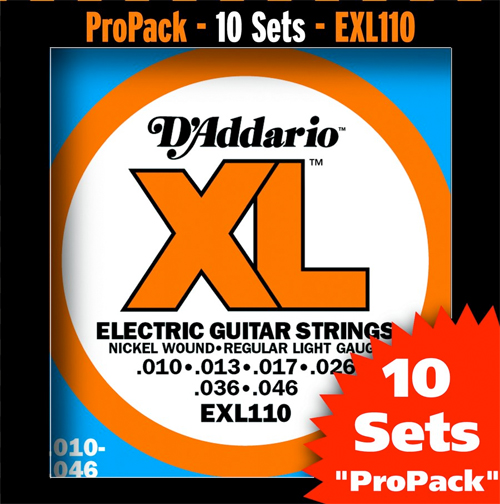 Better than a lump of coal would be a guitar pick. A 2.0mm Big Stubby guitar pick would cost less than a dollar. I really can’t go any lower than this. Maybe I could get even two or three? Please? 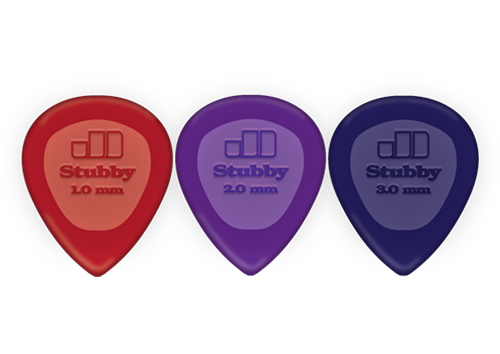