If you need better sound from your system, apparently the best place to look is the fuse in the signal chain. Change the fuse and look at what might happen to the sound:

Here and here are some forums where audiophiles debate the merits of using one fuse over the other.

One area that I think is still overlooked in terms of improving sound is the remote control that drives the receiver. 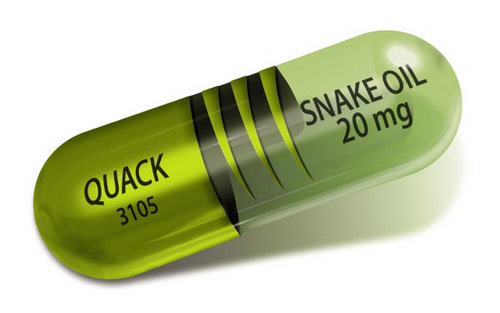 The 10 Best IT JobsNumber 1 Hit
Scroll to top