I was going through the photo archives and I found some shots of the studio.

This one was from when I built my second studio in Newmarket. I had a D&R 4000 console and I was using ADATs as my primary recorder. I used to sync to MIDI and hence the tiny little CRT you can see on the meter bridge. No studio DAW at that time. Editing on ADATs was done the old fashioned way: punches and retakes. Hard to believe. 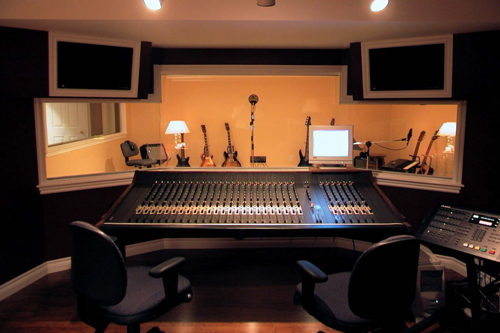 We acquired a Neve console a few years later. Never did get much service out of that board as I had migrated to Pro Tools and I did not like operating the system outside the sweet spot of the speakers — we did not have flat panel displays back then and the CRTs were way too big to balance on the meter bridge. Times change. 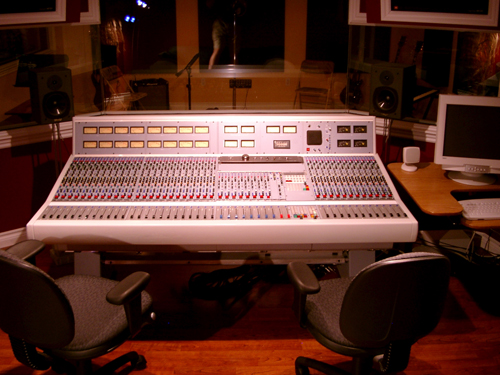 Later on we moved the workflow to a Control 24 desk and the digital system was fully integrated. Genelec nearfields and flat panel display allowed a more productive workflow for editing and mixing. 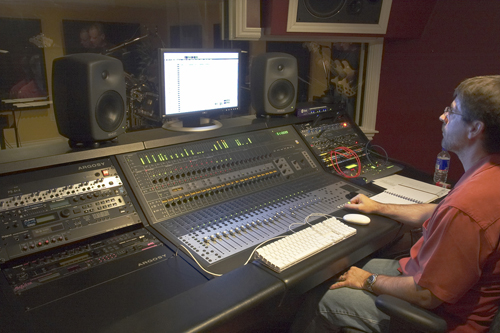