754 40th Avenue is the house that I remember as my childhood home. We did move around a lot when I was growing up: 10 houses in 17 years. But this was the house where I spent most of my childhood years. Roughly 10 years between the ages of 4 and 16. During those years, we did leave Lachine and went to live in England. Not once, but twice. Both times we returned to 754 in Lachine. We left that house in 1973 just after my father had died. 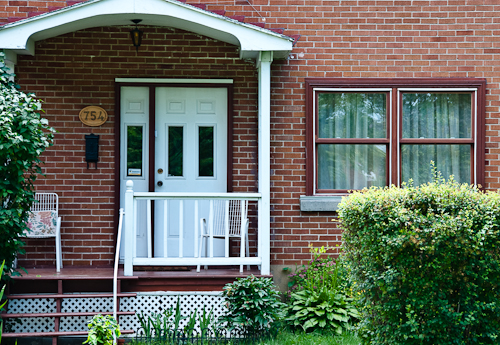 Directly across the street from 754 is Carignan Park. What I found most surprising about the park was that nothing, and I mean nothing, had changed. From the outbuildings to the benches, every detail of the park was unchanged from when I first moved to 754 nearly 49 years ago. 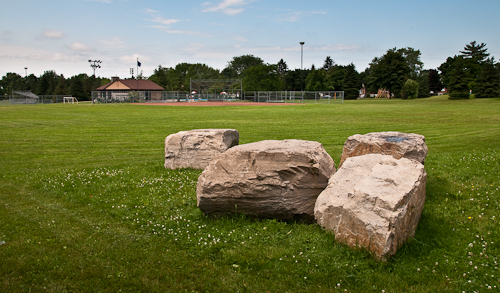 The home we lived in was on a 35-foot wide lot. The house offered about 900 square feet of living space — smaller than the 1,200 square foot upper level garage in my current house. The carport that my father had built about 40 years ago still stands. And the driveway is paved. When we lived there we had a crushed rock driveway. A bit of pain to clear during the winter months. 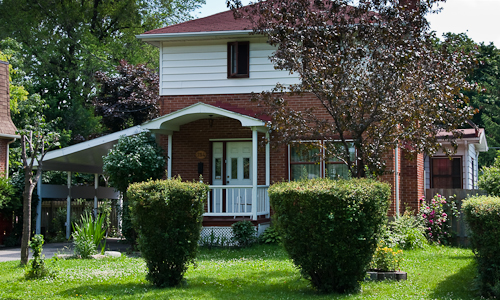 The neighborhood is much, much smaller than I remembered. But I could find my way around Lachine instinctively even after all this time had passed. When I was growing up in this city, I walked or rode virtually every street from 11th to 55th and from the lakeshore to the 2 and 20. As we roamed the streets of Lachine, I had no need for the GPS. It was as if I had gone back in time. And in a way, I had.

The Church is DyingAnother PC Bites The Dust
Scroll to top