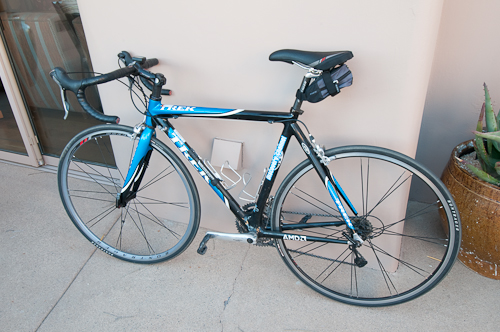 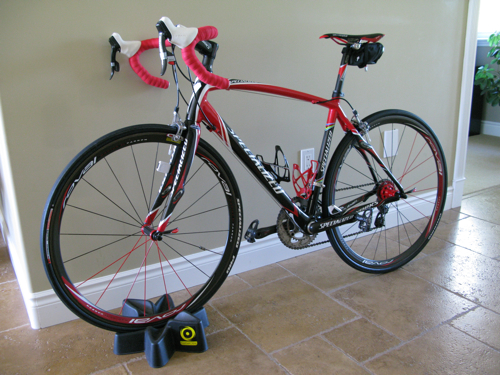 Jammin’ with the Boys Occupied
Scroll to top