Sound City Studios recently celebrated its 40th anniversary. Which, in the recording business, is something of a miracle. Their website is similar to the general vibe of the facility — just a bit off the mainstream. But still pretty cool.

There is a lot of history in that studio. And a belief in the magic sound of the iconic Neve consoles in the two rooms. Studio A features a Neve 8028 (pictured below) and Studio B an 8078.

As far as I know, the studio is still all-analog. No Pro Tools in the house. Unless you bring one in under rental. 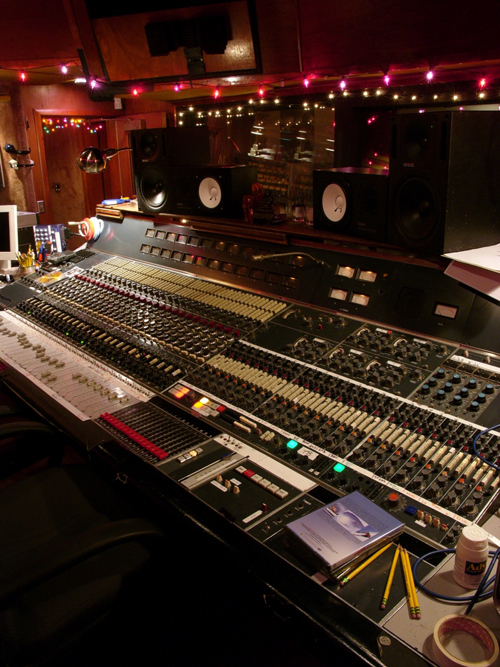 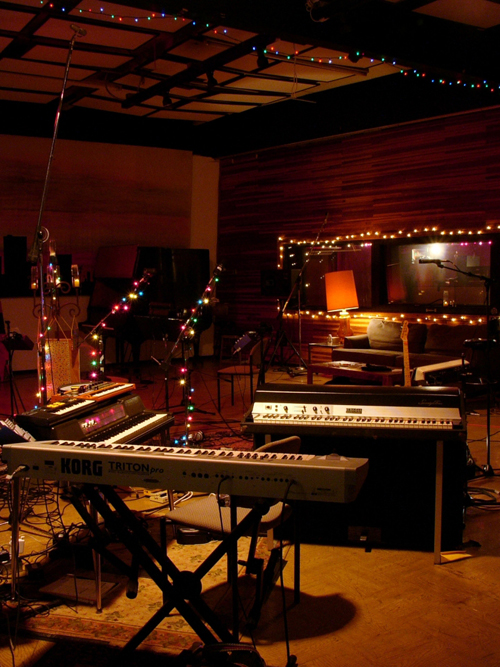 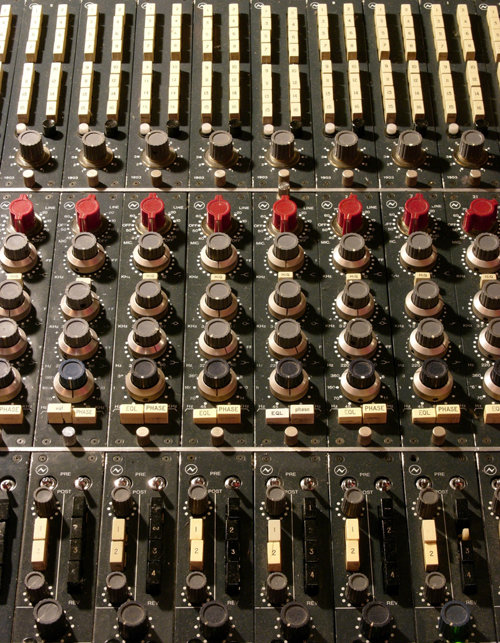