It was almost 26 years ago that I received my first personal computer: the Timex Sinclair 1000. This computer was my Christmas gift in December of 1982.

Powered by a Zilog Z80A microprocessor running at a speedy 3.25MHz, the Timex Sinclair 1000 came with 2 whole kilobytes of RAM, a video display capable of rendering 22 by 32 text characters and offline storage on cassette.

The price was about $100 which was actually quite cheap in those days. I purchased an IBM PC soon after that which cost me over $3,000 just for the system unit.

I coded a primitive word processor using the built-in Basic interpreter of that little computer. I might still have the code buried somewhere in my pile of cassette tapes. 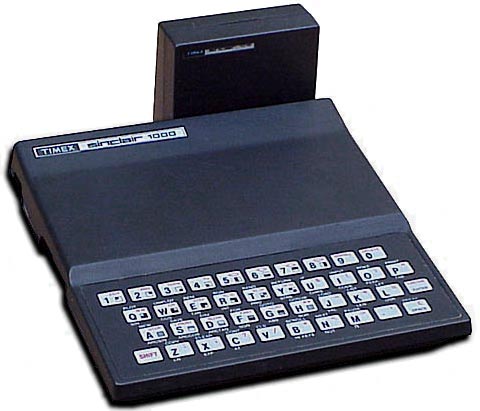