My wife’s VW Passat has suffered from an ongoing issue with technology. It began with an odd message from the car’s computer: steering wheel column lock error. The car would not start.

The diagnosis led to a low battery. The dealer replaced the battery and we picked up the car.

And the next day the car would not start. Same error. Only this time, the car would not release the key. The same tow truck driver came to pull the car a second time. However, the transmission would not shift to neutral. So how do we get the car out of the garage?

The dealer sent a technician to figure out how to get the car into neutral. He could not get his portable diagnostic device to communicate with the car because of an invalid key. Sigh.

The tow truck driver thought that he had a way to bypass the computer. He reached under the hood, pulled some cable somewhere, and put the transmission into neutral. Those tow truck operators know all the tricks.

So the car went back to the dealer for about a week as they waited for a replacement computer.

The car is back now. It starts. But the doors won’t lock. 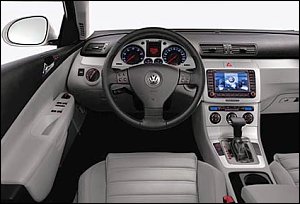