Here are a few pictures on today’s adventures from my son’s camera. The first two were taken at the British Museum. The next two were taken just after the Tower of London. We were drinking a tropical ice drink. Very potent. Brain freeze. Ouch.

I’ll let you guess where we were for the last two pictures.

Paris tomorrow. Weather looks great. 25 degrees Celsius. Should have brought along some shorts. 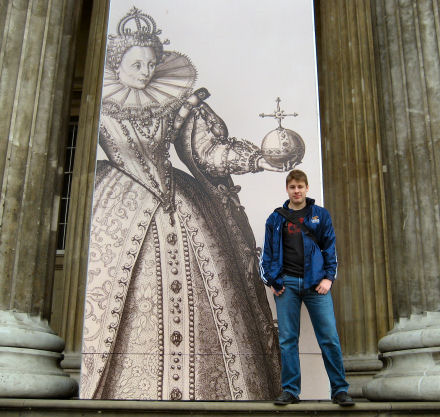 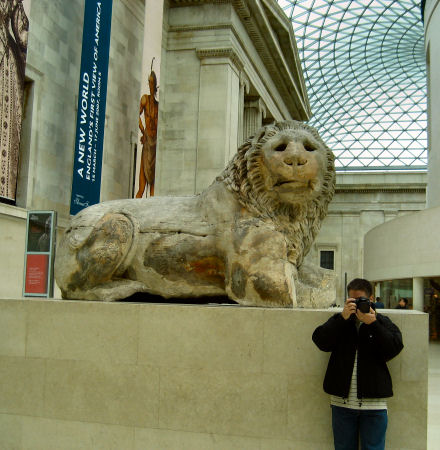 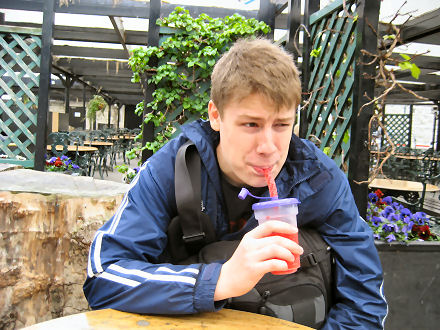 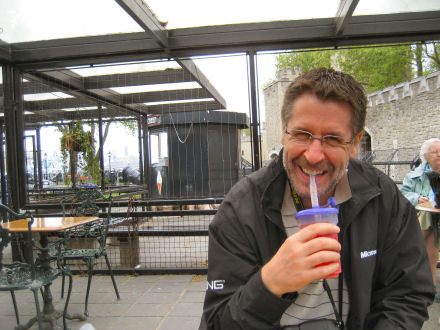 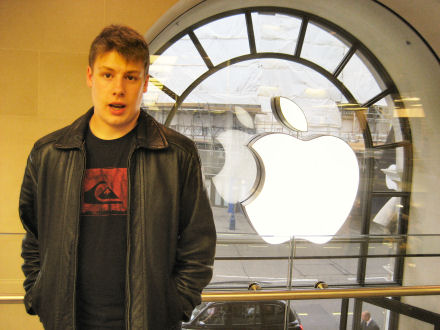 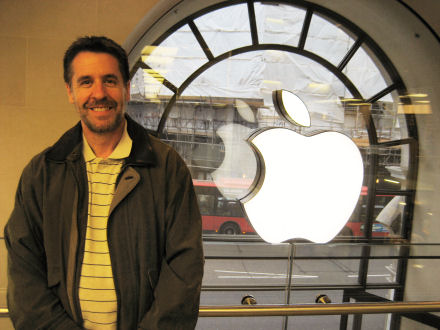