Bermuda’s Railway Trail is a scenic path with a fascinating history.The railway began in 1931 and it was the most expensive railway ever built on a per mile basis. It was an economic disaster and shut down in 1948. In the 1980”™s the government converted the railway into a trail that runs almost the entire length of Bermuda.

We walked most of the southwest portion of the trail. Below are some pictures I took as we walked the trail.

Historic Fort Scaur was one of the many interesting buildings around the trail. You can make out the defensive ditches in the second picture. Quite an interesting set of tunnels underneath the fort. You can learn more about the forts of Bermuda here.

The fourth picture was an abandoned church that we passed along the way. The trail did lead us to a street and a bus stop. Many of the bus stops in Bermuda look like the fifth picture. And the last picture was representative of the scenic views along certain portions of the trail. 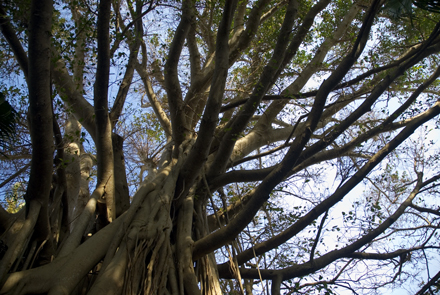 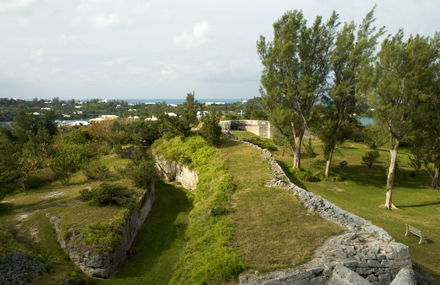 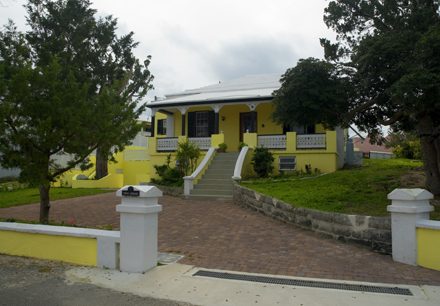 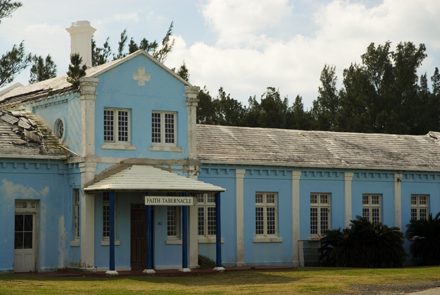 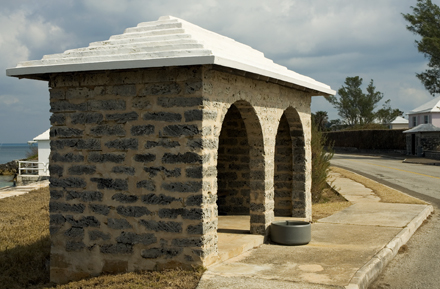 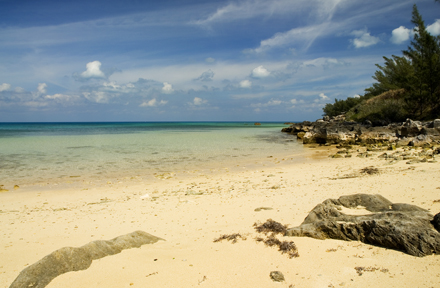