Hydro One is one of the largest electricity and transmission systems in North America. Hydro One is owned by the peope of Ontario.

In our home, we have seen a dramatic increase in the cost of electricity over the past several years. So much so that we have been very careful in our consumption of electricity. And yet our hydro bill is loaded with charges beyond our direct consumption: delivery charges, regulatory charges, debt retirement charges. Our hope is that the company which manages these costs is as motivated as we are to be efficient and effective.

Tom Parkinson is the second Hydro One CEO in a row to lose a job over expense-account controversies.

How on earth can Hydro One justify a three million dollar severance for Tom Parkinson? He violated Hydro One’s Code of Conduct. By his actions and his leadership he promoted a culture where Hydro One employees were free to charge expenses without appropriate controls. In fact, he did the same thing for himself by having his secretary charge his expenses that he subsequently personally approved.

And, apparently with deep regret, and after the Auditor General’s report, the board decided to accept his resignation.

I’m sure the three million dollars will soften the blow for this “outstanding” leader.

Eleanor Clitheroe. Tom Parkinson. Can Hydro One find another leader willing to be fired for millions of dollars?

Submit your resume. Go work for Hydro One. Spend as much as you can. And, once you get caught by the Auditor General, quit for a few million dollars. 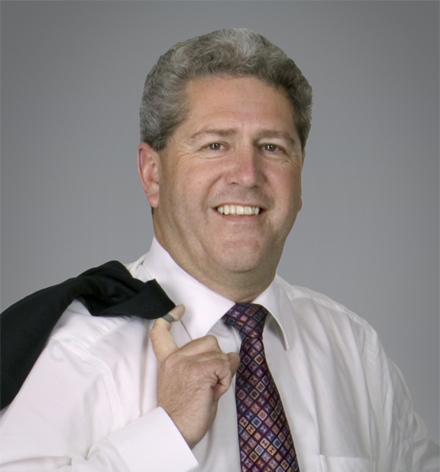 The Future of PowerPoint
Only in Canada, eh
Mission Statement
Buy and Dump Microsoft Stock
Household Survey
Jigsaw
Day One
Where Work Is A Religion
3 replies

10 Best Stocks of the Past DecadeMobile PC
Scroll to top