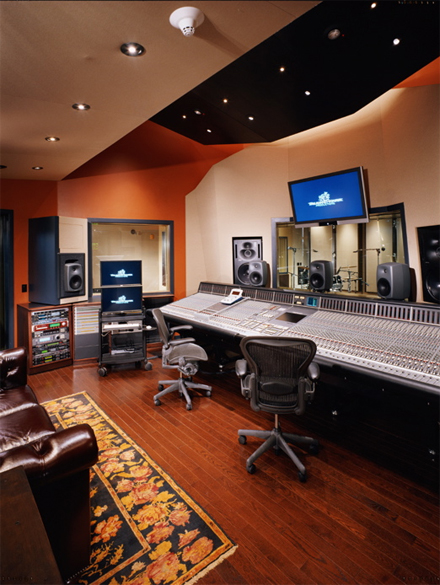 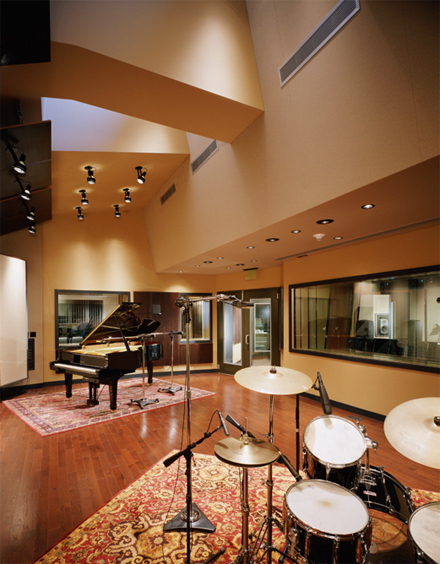 Room With A View
1 reply