After a long wait, Beta 2 of Windows Vista arrived on Friday. Sensing a long adventure, I decided to hold off until the week-end to install. Which was a good thing. It took about 4 hours to upgrade an XP machine to Windows Vista Beta 2.

Beta 2 looks pretty good. I am running Vista Ultimate Edition which includes Media Center. So many similarities to the Mac. The improvements to the Windows UI are really long overdue and it was great to run a Windows platform with similar visuals to a Mac.

A few minor issues. The operating system pages like crazy. The hard disk is constantly working, even when the computer is in sleep mode. The user access control feature is quite intrusive. A very long boot up time. The UI is sufficiently different that it will cause some grief to casual users “What happened to the START button?” Change can be difficult for some.

I will be installing the new Office beta as well. Perhaps next week-end.

It will be interesting to see how the market reacts to Vista. The new UI is certainly a major step forward. The Beta 2 release was a lot more stable than I expected. 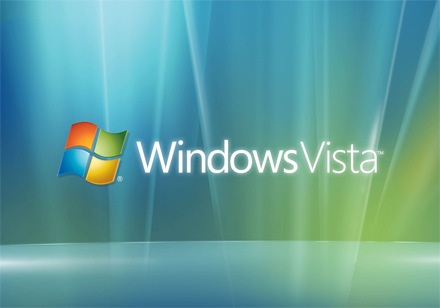