I think I have recovered from the time zone changes and the redeye flight back from Las Vegas. Not a hundred percent sure. The alarm this morning seemed to ring at least 3 hours too early.

A few photos to share from our last day in Vegas. We did a driving and walking tour of the Valley of Fire State Park. What an amazing area.

The Valley of Fire derives its name from red sandstone formations, formed from great shifting sand dunes. Complex uplifting and faulting of the region, followed by extensive erosion, created a remarkable landscape. Prehistoric users of the Valley of Fire included the Basket Maker people and later the Anasazi Pueblo farmers from the nearby Moapa Valley.

Fine examples of rock art were left by these ancient peoples. The bottom photo shows one such example however no one seems certain as to the meaning of the graphics. To me, it was instantly obvious: this was the Graphical User interface for the first release of Windows Tablet Edition. 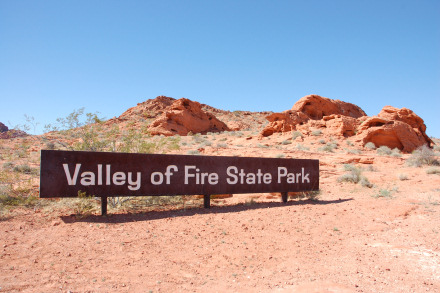 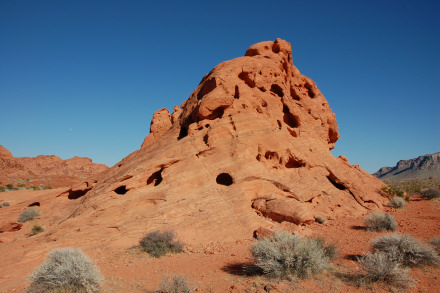 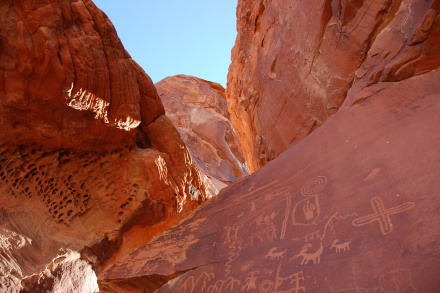