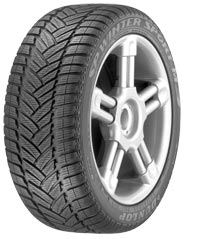 The BMW went in for its snow tires last week, a set of Dunlop SP Winter Sport M3 tires to be precise. Which is a good thing because when the snow starts, the car does not move very well with its flat run summers. I found that out the hard way last year. I had planned a road trip with my son down to Georgia in early April. And a few days before we were to leave, I had the dealership swap out the snow tires. After all, it was the last day of March.

I usually get to the church very early on Sunday mornings and I took the BMW in that day. Because we run two services, I am at the church for about 5 hours or so. And during that 5 hour stretch, a rogue snowstorm hit the area dumping 8 to 10 inches of snow.

We live on a crescent at the top of a hill. And there was no way the BMW was going up that hill with summer tires. I tried for over an hour.

Admitting defeat was not easy. The ultimate driving machine prefers dry roads. I had to leave my car at a friend’s house. He reminds me of that day whenever he sees me.

Winter. Brings back such fond memories. 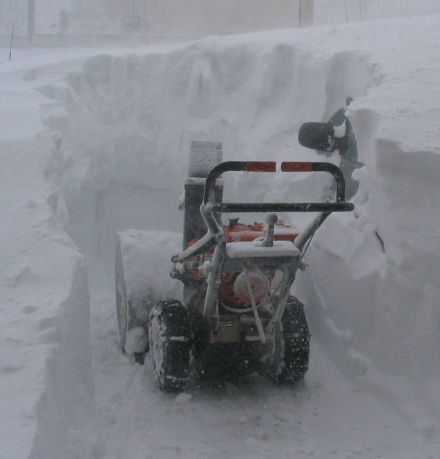 Apple vs MicrosoftHockey Night in Canada
Scroll to top