Apple has sold about 22 million iPod digital music players and more than 500 million songs though its iTunes music store. Apple accounts for 82% of all legally downloaded music in the US.

Greed. It certainly drives much of the world.

iPod Nano. It certainly is a cool little device. 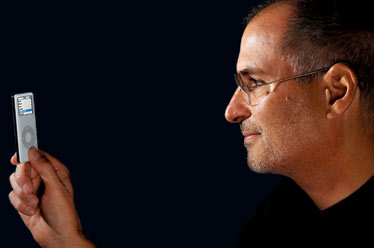 One Fine MorningWho Am I?
Scroll to top