We tackled a basement storage room a couple of weeks back. And my daughter took some photos of all the old technology that was lurking in the storage room. As you can tell, we were overrun by technology infestation: old monitors, old computers, old keyboards, old mice.

We live in a disposable age. Technology advances and stuff just gets outdated. I fired up a couple of the old computers from the storage room. And by old, I mean stuff that was current in the late 1990s. As I booted up a machine that was built in 1998, running oddly enough Windows 98, I marvelled at the slow and miserable computing experience. Windows 98 was a butt ugly GUI. And it took an eternity to load applications like Word or Excel.

Okay, not an eternity. But so slow that I could not imagine how we even tried to do digital audio editing on those platforms. 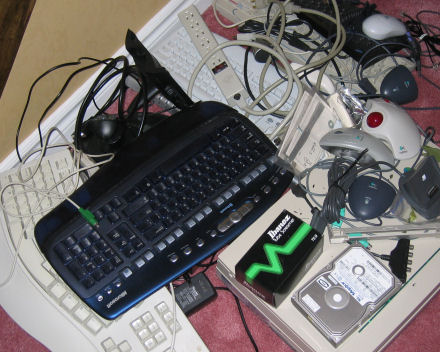 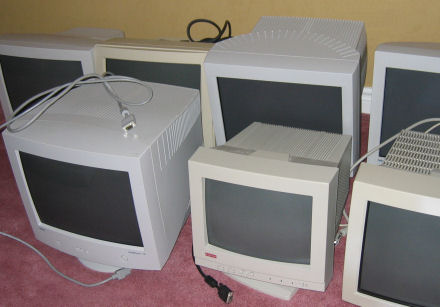