Waves used to be my core set of plug-ins on Pro Tools. However, I have found that Waves plays games with its end users in terms of odd pricing schemes and pretty expensive upgrade options. With the wide array of developers in the market, Waves plays more of a niche role in my studio.

Waves has announced a new virtual amp and effects processor with a couple of twists. Twist one is that it includes a hardware interface. Twist two is that Waves partnered with Paul Reed Smith.

They have started to advertize like crazy and there is a website here. Very few details though. The Paul Reed Smith site has a news release here. 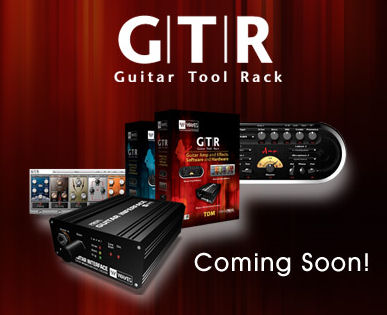