I was using Google’s map service which includes a slick satellite imaging technology. For example, the picture below shows the image of the Apple campus at 1 Infinite Loop in Cupertino, California. You can see the trees as well as all the various buildings that make up the corporate headquarters. 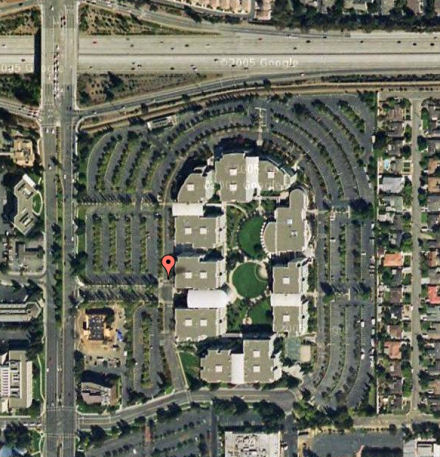 Microsoft considers Google a competitive threat. Which means that anything Google can do, Microsoft can do better (eventually). And therefore Microsoft introduced a new virtual earth website to compete with Google. I took a look and in horror I discovered that Microsoft had also unleashed another secret weapon: the infamous demolish the competition raygun. Not only can Microsoft take pictures of the earth and digitize them but Microsoft can also vaporize buildings from space. As you can see in the picture below Microsoft wiped out the 11 buildings that make up the Apple campus. Not only that, they vaporized all of the trees as well. 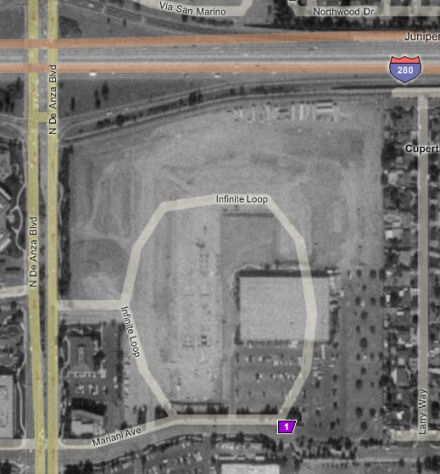 Getting That Vintage SoundIndomitable Spirit
Scroll to top