Whipsaw is an industrial design firm. They were the talent behind the Rio Carbon. According to the Whipsaw news release, the iPod finally has some real competition.

I can see the sweat dripping from the foreheads of the Apple Executive team.

I don’t think Apple is worried about Rio. More likely the concern is from this report. 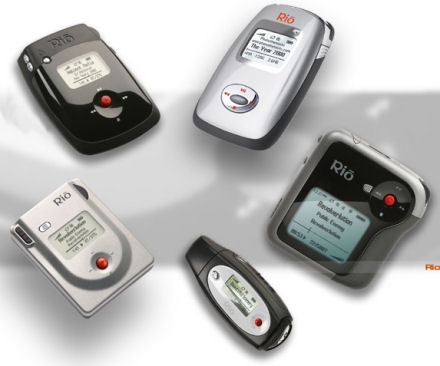 Yelling, Shouting or the Like I’m Rich
Scroll to top