Statistics Canada does a periodic survey of the Canadian Sound Recording Industry. You can see part of their survey results here.

Some interesting data. In 1992/93 there were 187 companies that responded to the survey. During that year there were 6,271 new releases and roughly 10% of those releases had Canadian content or were recorded by Canadian artists. The industry realized about 828 million dollars of revenue with a profit margin of 16.5%.

The most recent survey in 2000 reported on 331 companies. Number of new releases stayed pretty much the same. Canadian content had increased significantly to 15.5% and total industry revenue was up to 1.4 billion dollars. Profit margins declined to 11.9%.

Those of us who track this industry are quite aware of the significant decline in CD sales over the past four years. There are still some healthy businesses out there but it remains a highly competitive market with very thin margins.

As a footnote to my previous post I have included a shot of Lydian Sound. This is another high quality studio in the Toronto area. Some of you were surprised that Canada had so many high-end studios. Alas, I have merely scratched the surface for you. Although CDs are a tough business, someone has to record all those DVDs Canadian consumers are buying in record numbers. 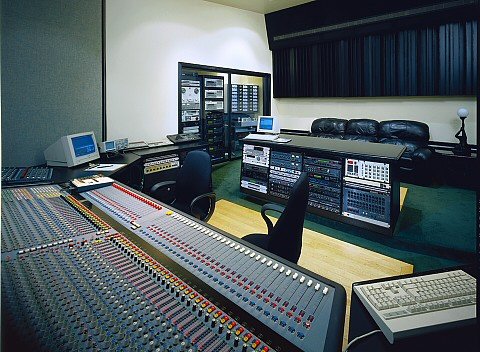 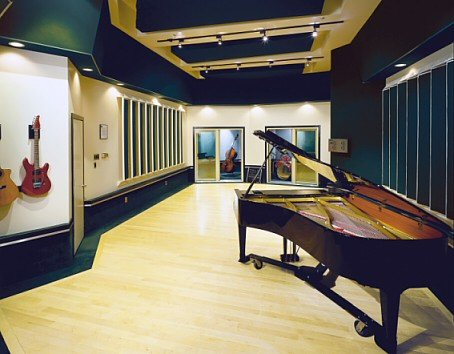 Studio Of The Year AwardThe Heat Is On
Scroll to top